Transportation is the backbone of cities. 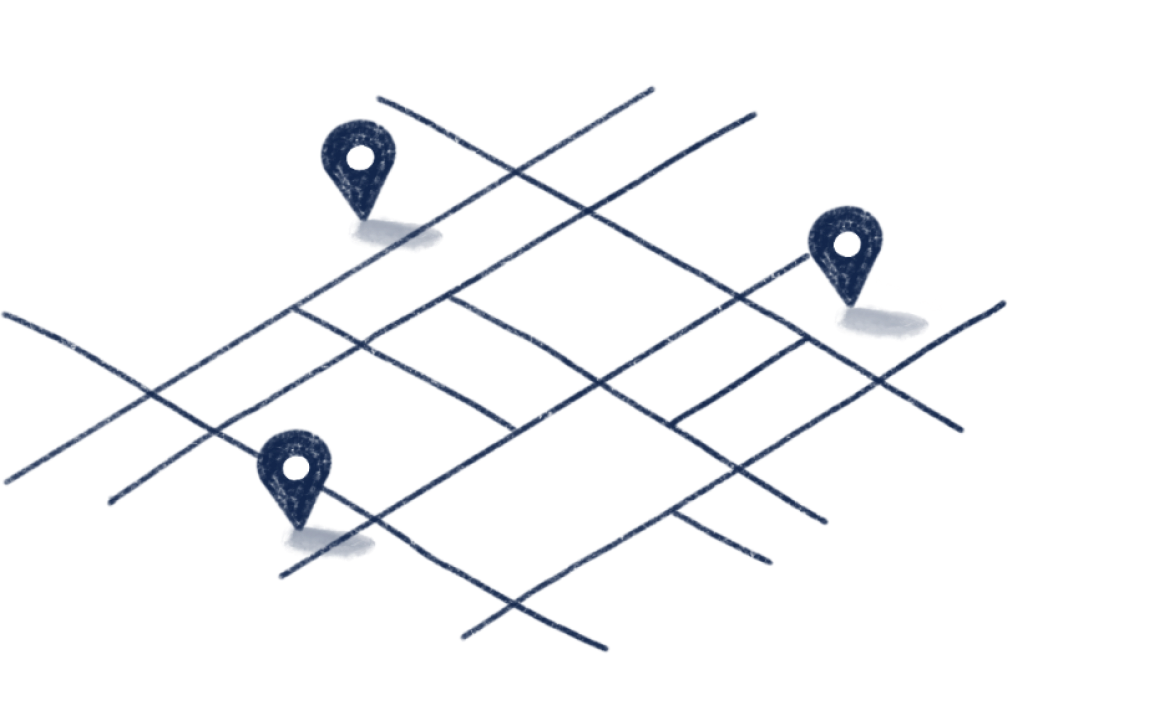 The zip code you’re born in continues to be one of the strongest predictors of your economic mobility.

We’re building a platform to empower cities to plan the best possible transportation system — from public transit to safer streets to ever-increasing new modes of mobility — for their communities, and for the planet. 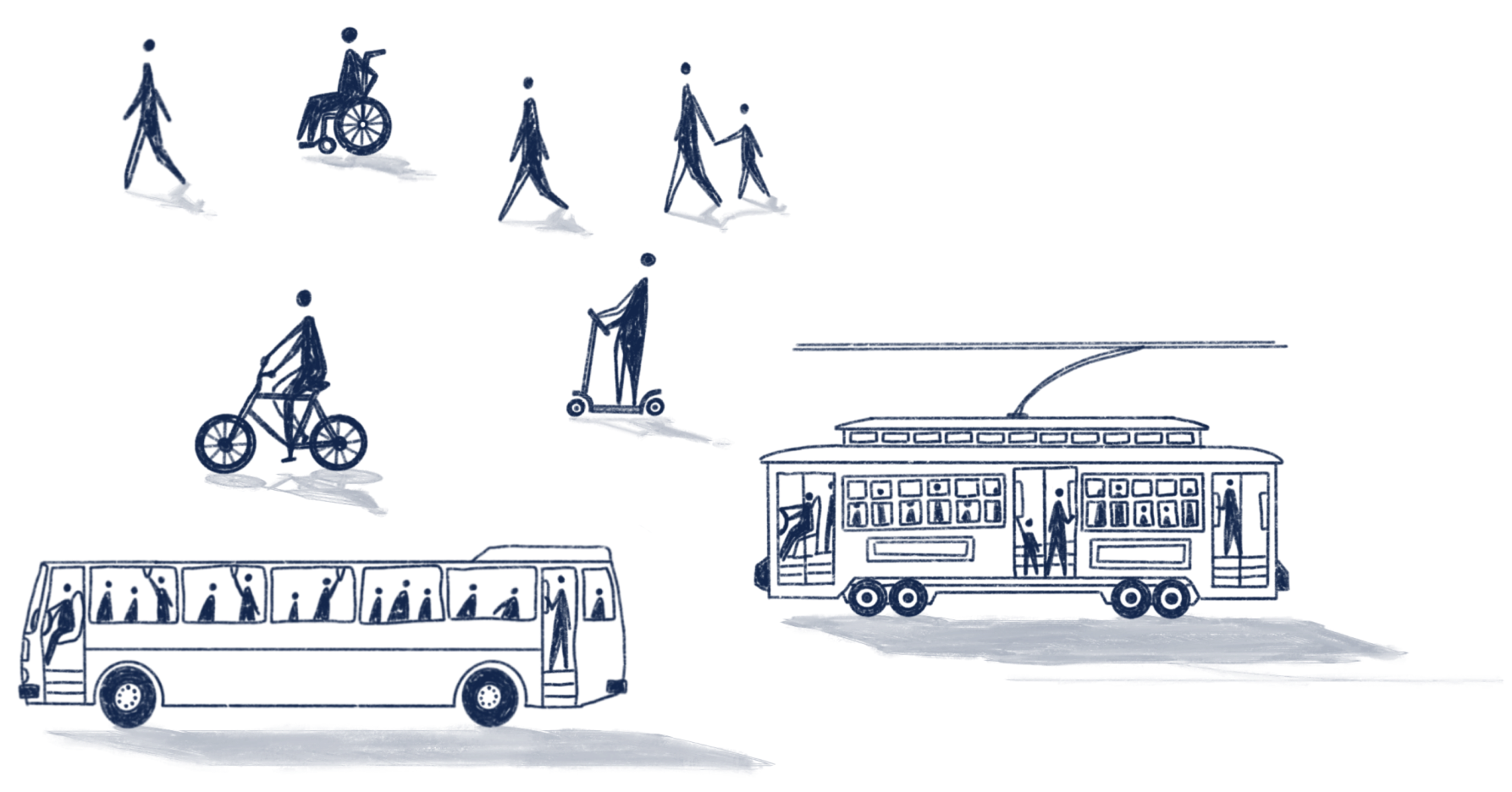 As a team of urbanists and planners, we aim to build a more equitable world by expanding access within it.

Our founders met in 2014 while doing fellowships at Code for America, a nonprofit focused on empowering local governments with the core belief that “government can work for the people, by the people, in the digital age.”

It wasn’t long before Sam, Dan, Tiffany, and Danny discovered their shared passion for transportation and the impact it can have on making cities more livable.

They built a simple grassroots project for citizens of San Francisco to suggest better transit routes to their local agency. That prototype got picked up on an urban planning blog and received an overwhelming response from transportation planners across the world - people had been wanting an easy-to-use tool like this for years, and everyone had a ton of requests for further enhancements. Remix was created to help cities plan their transportation networks. 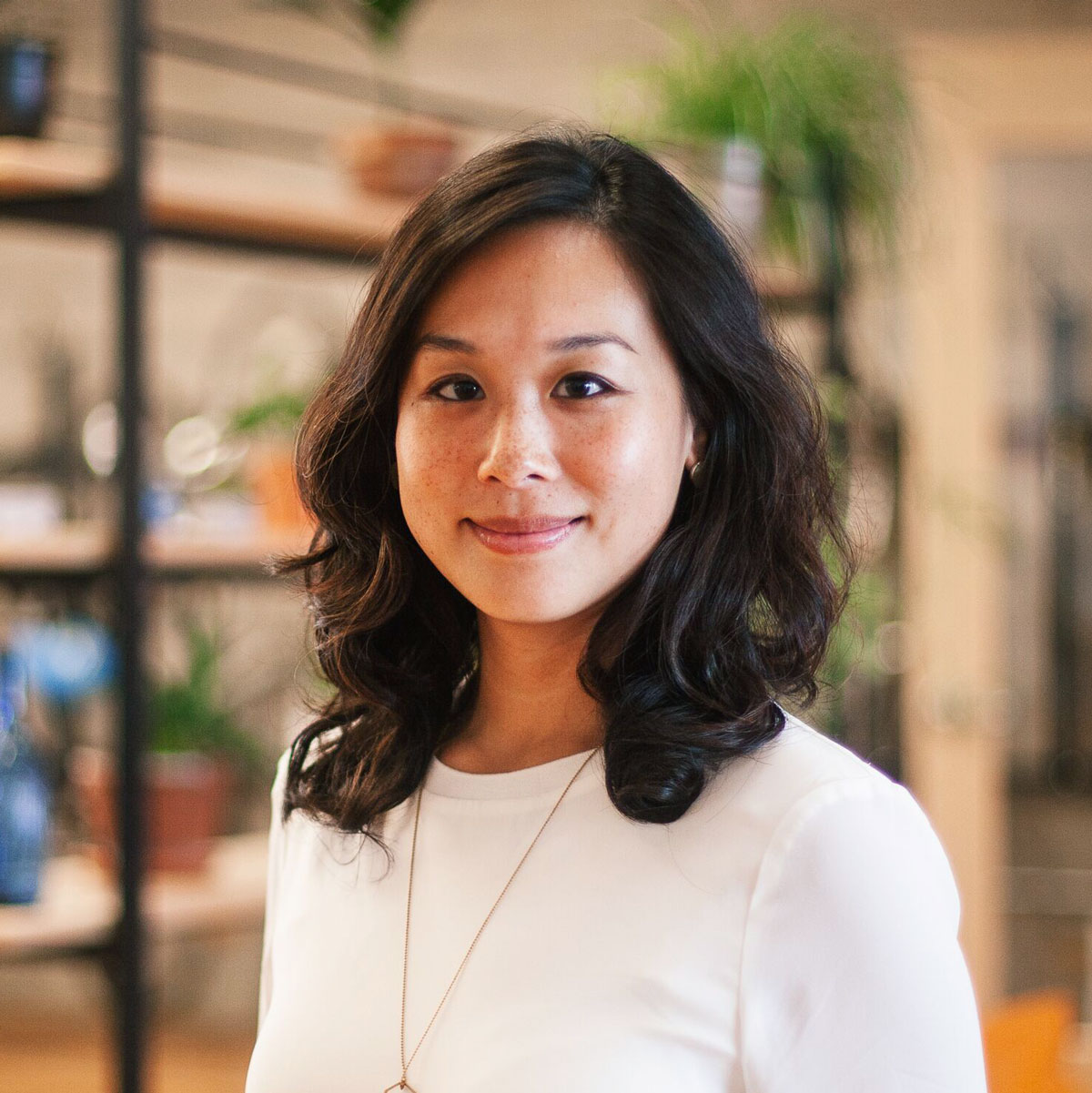 Tiffany Chu is a designer, planner and the CEO and co-founder of Remix. She and her team work with 340+ cities around the world to plan their mobility future. She has been named in Forbes' 30 Under 30, LinkedIn's Next Wave of Leaders Under 35, Curbed’s Young Guns, and has spoken at SXSW, Helsinki Design Week, the New York Times Cities for Tomorrow Conference, and more.
‍
Tiffany serves as a commissioner of the San Francisco Department of the Environment, and sits on the city’s Congestion Pricing Policy Advisory Committee. Previously, Tiffany was a fellow at Code for America, the first UX hire at Zipcar, and is an alum of Y Combinator. Tiffany has a background in architecture and urban planning from MIT. When not at work, Tiffany enjoys yoga, bike riding, ceramics, spending time with family and friends, and hiking with her dog. She hopes to never own a car. 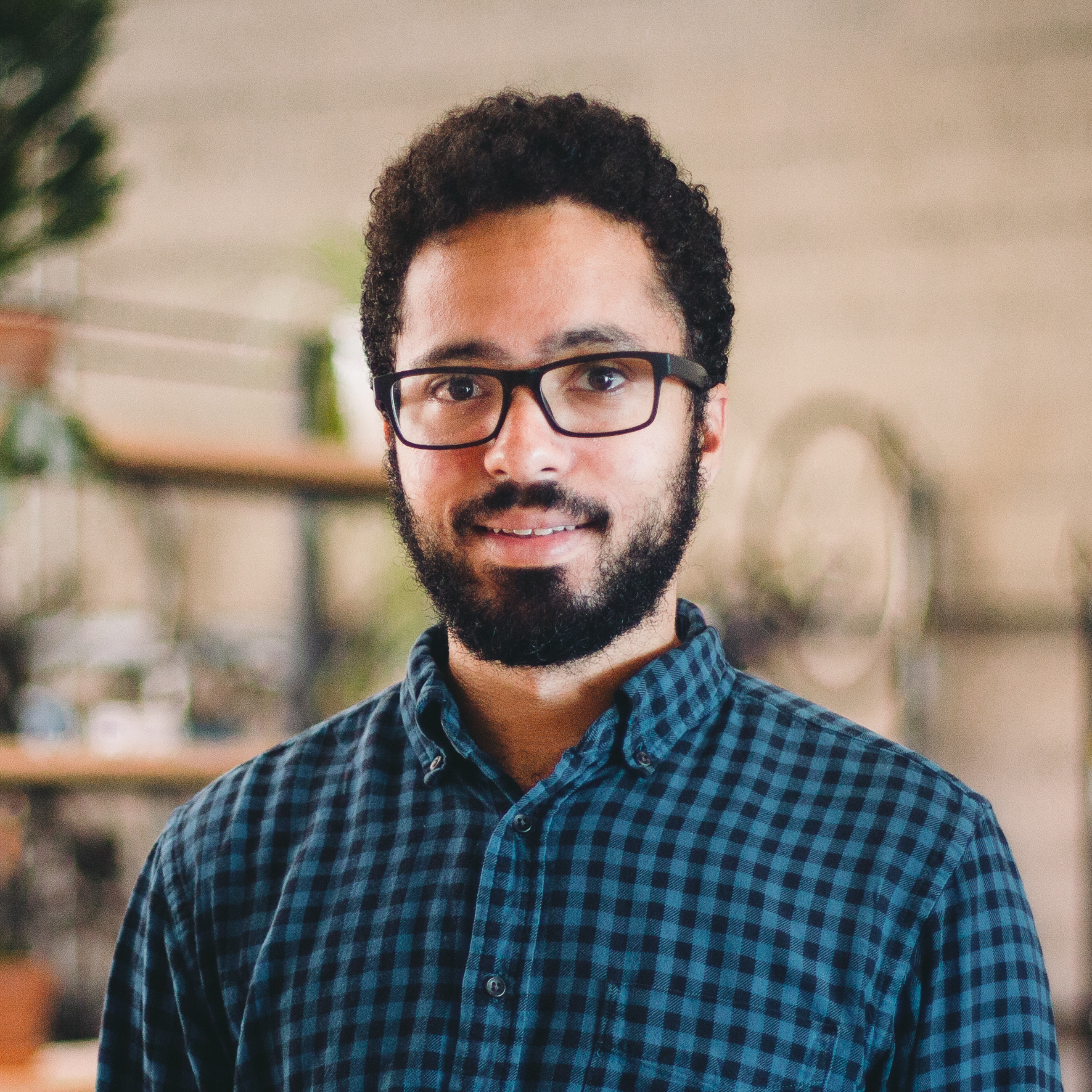 Dan Getelman is the co-founder and chief technology officer at Remix. He has a history of finding entrepreneurial ways to use technology to help solve social issues. As chief technology officer, Dan works closely with internal teams and customers to ensure that both the product and technology roadmaps deliver the highest impact to customers.
‍
Dan started an education technology company, Lore, that was acquired by Noodle, Inc. in 2013. He also served as a Code for America fellow with the City of Long Beach in 2014. Dan was named to Forbes' 30 Under 30 and is a graduate of the Jerome Fisher Management and Technology Program at the University of Pennsylvania where he studied computer science and managerial analytics. 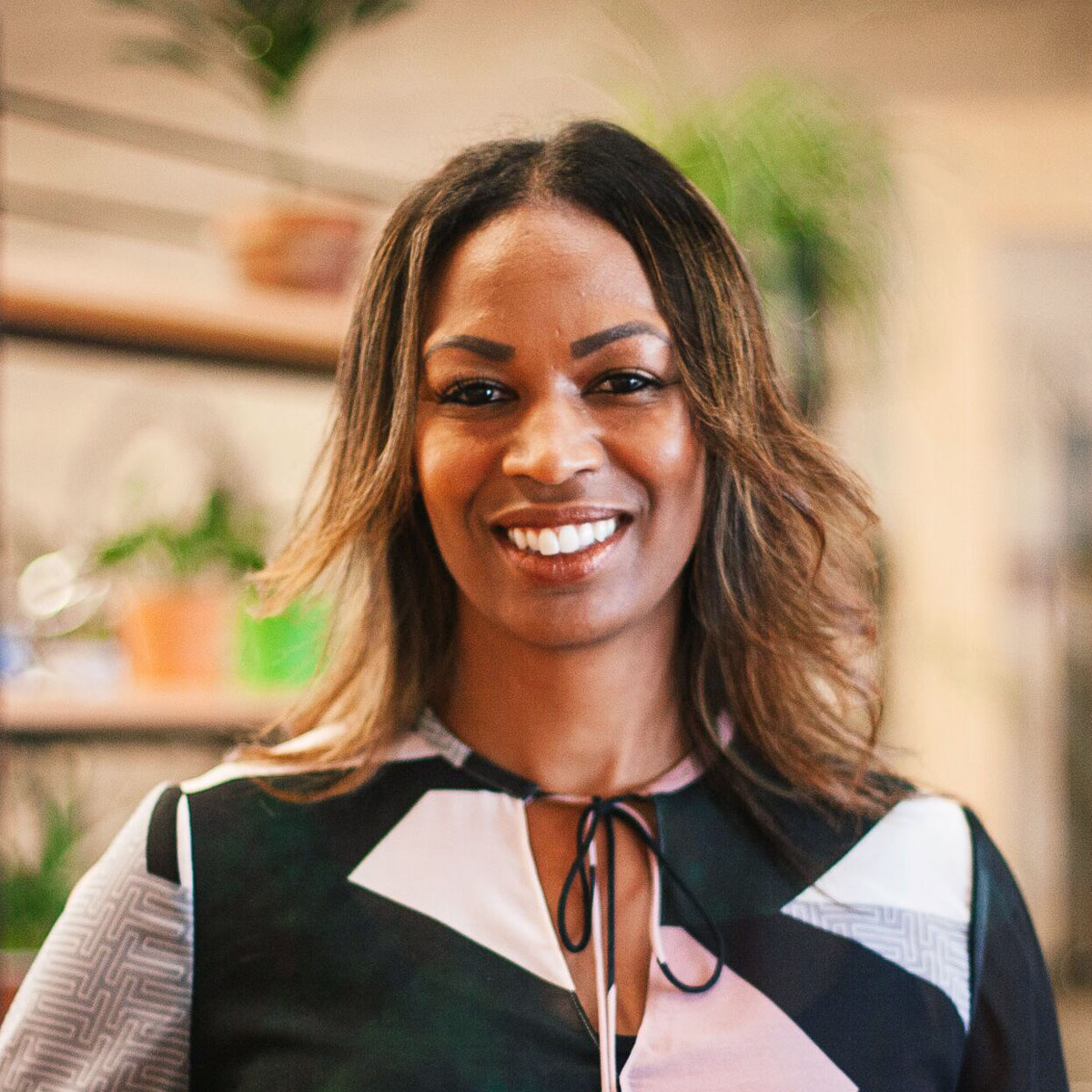 Nichole Jordan is the chief operating officer at Remix, where she is responsible for customer success, growth, finance, and human resources operations. She previously served as the vice president of customer success and has a passion for coaching and developing customer facing teams. Prior to Remix, Nichole led customer success at Fond and C3 Energy. Before venturing into technology, Nichole led Pacific Gas and Electric Company (PG&E)’s Contact Center Operations department, managing more than 950 employees throughout Northern and Central California.
‍
Two of Nichole’s proudest accomplishments include receiving PG&E’s President’s Diversity Champion Award and launching the MBA Fellowship program at PG&E, providing tuition sponsorship for high potential employees. Nichole has a bachelor of science in civil engineering from University of California, Davis and a master of business administration from the Wharton School of University of Pennsylvania.  In her spare time, she is an active member of both the Links Incorporated San Francisco chapter and Alpha Kappa Alpha Sorority where she serves as the International Technology Chairman. 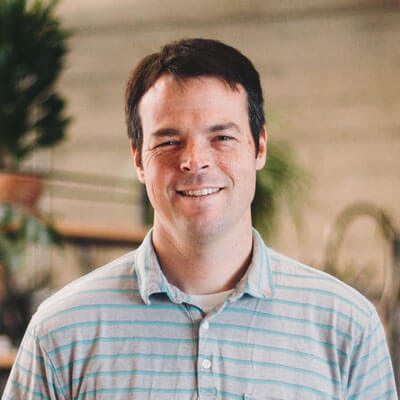 Tom Mercer is the chief product officer at Remix, where he sets and leads product strategy and delivery to serve customers, helping make them successful.  Tom is passionate about building and coaching teams, and has spent the last decade building software to mitigate climate change by making our society’s transportation and energy systems more resilient and efficient.
‍
Prior to joining Remix, Tom led the product team at Opower, building energy management and customer engagement software for utilities. Tom has dual degrees master’s degrees in business administration and environment and resources from Stanford University, as well as an undergraduate degree in history and literature of Russia from Harvard University. 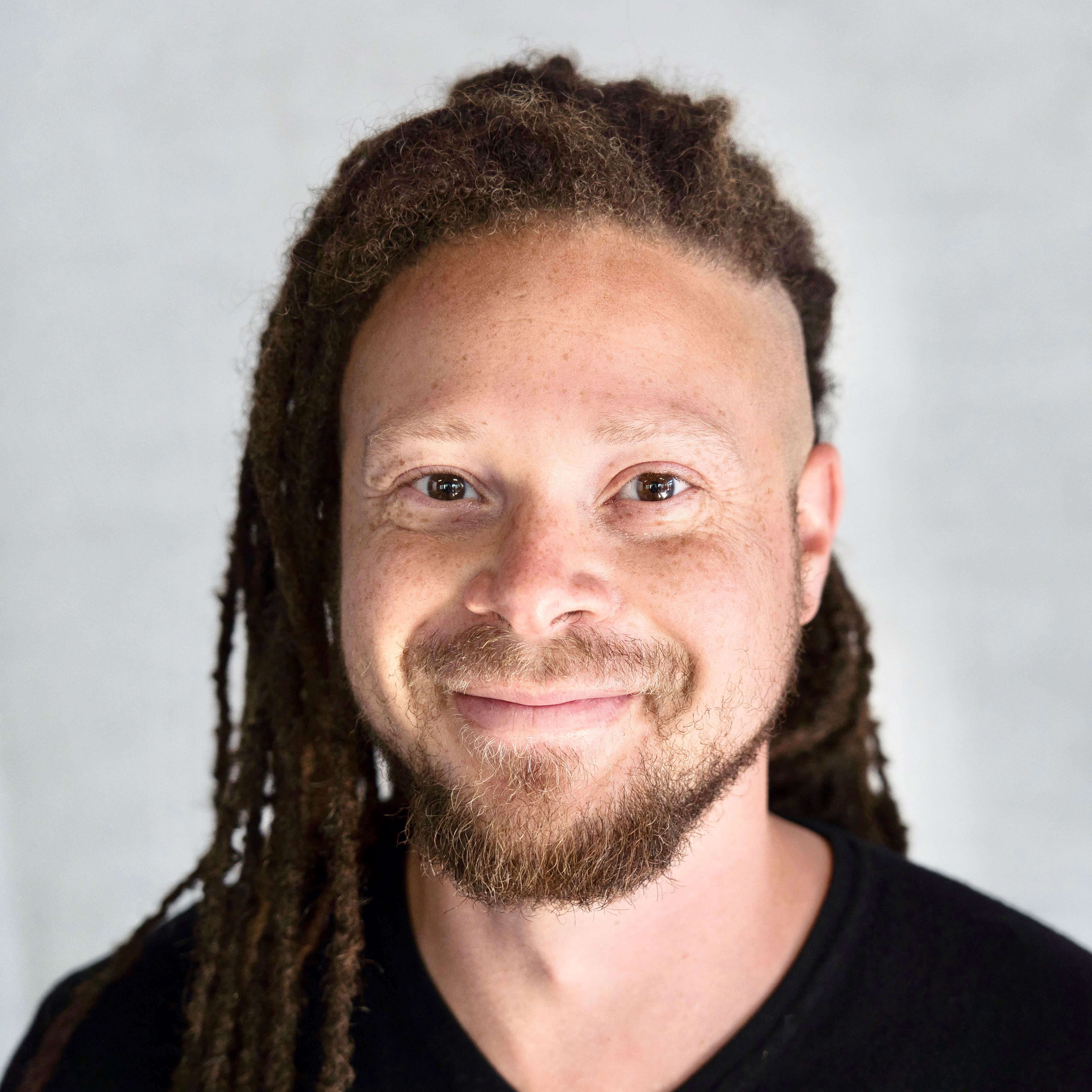 Ryan Triggs leads all engineering teams across data, infrastructure and products at Remix. He believes inclusive teams can produce technology that creates an equitable world.
‍
Before Remix, Ryan spent over the last decade leading engineering teams at Abl, Microsoft, Yammer and Razorfish. Outside of work, he’s an active member of /dev/color, which advances careers of black software engineers. In his free time, he can be found wandering around San Francisco discovering new parks, searching for the perfect snickerdoodle, and enjoying life with his family. 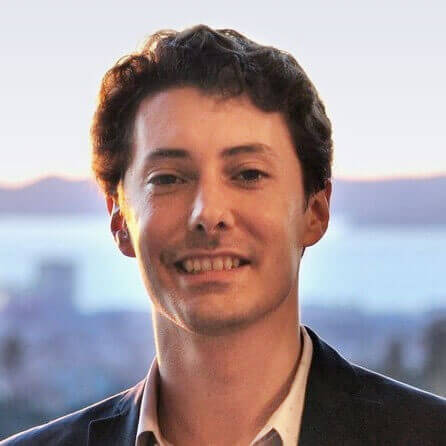 Daniel leads the Finance function at Remix, where he is responsible for Strategic Finance, Revenue Accounting, and Order to Cash. Daniel has over 10 years of finance experience across multiple sectors and is passionate about travel and transportation. He chairs the LGBT+ employee resource group at Remix.
‍
Prior to joining Remix, Daniel led the Corporate FP&A team at OpenTable, a restaurant reservations platform and SaaS company.  Daniel has an MBA from Harvard University, as well as an undergraduate degree in Ethics, Politics, and Economics from Yale University.