5 Transportation Issues And Challenges Facing US Cities And Their Solutions 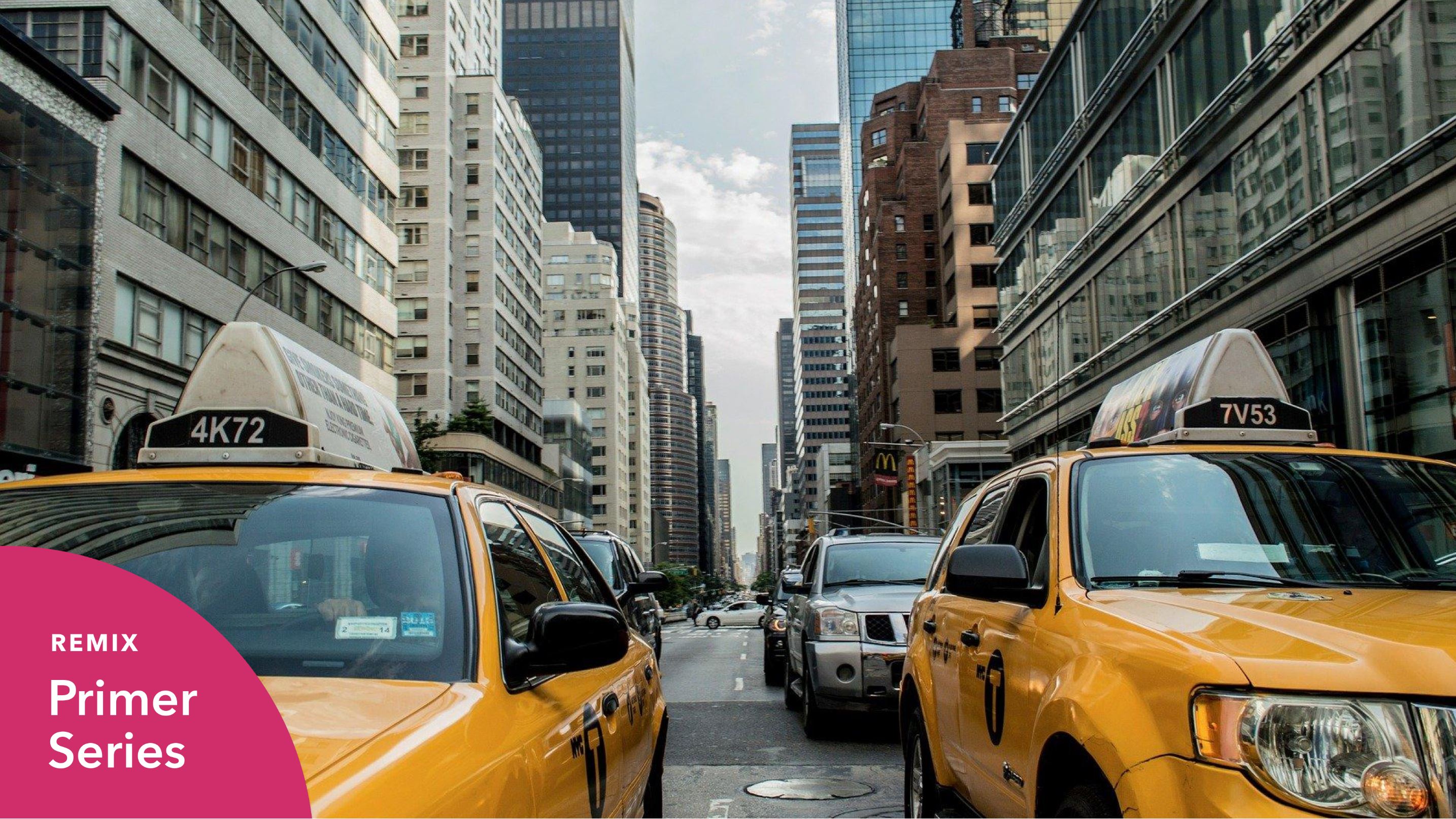 At their finest, cities bring people together and build connections. At their challenged state, cities devolve into clusters of isolated communities and a series of inequalities largely affecting marginalized communities. A robust transportation service can make all the difference in a city’s success. But today’s public transit systems are filled with some intractable problems.

Some of the biggest issues surrounding transportation systems include:

These challenges sound overwhelming — but they don’t have to be. By taking a closer look at how transportation issues manifest, planners can find solutions to solve these problems and create smoother, more accessible systems across cities.

The 5 Transportation Issues Facing US Cities

‌Some have argued that the problem of traffic congestion is inevitable. As the Brookings Institution has pointed out, traffic jams happen because people are all trying to get to work and school at the same time. That’s not necessarily a bad thing, of course. Having people work and learn together—at the same time—is probably a net good for our society. Unfortunately, it does lead to increased traffic.‌

Contrary to what many people believe, in cities, especially those with a more robust metropolitan population, traffic jams are probably avoidable. After all, some cities do better than others when it comes to traffic management.

Commuters in Greensboro, North Carolina spend just four hours a year stuck in traffic, according to a WalletHub study. In Atlanta, Georgia, on the other hand, commuters spend an average of 102 hours stuck in traffic jams every year. This suggests that traffic jams are not inevitable and that conditions can be improved with the right approach.

High commutes have socio-economic causes: jobs tend to be clustered in cities, and workers need to live in relative proximity to their jobs. At the same time, the cost of living in most cities is exorbitant. This forces lower-income earners to live far from the city centers, creating inequities for many communities that are already disproportionately marginalized.‌

A study by Haven Life found that residents in Palmdale, CA had the highest average commutes in the country, at more than 85 minutes on average. The study found 35% of the city's residents spend more than two hours commuting to and from work each day.‌

New York City, Chicago, and Newark, NJ were also ranked high on Haven’s list of cities with long commutes. Tellingly, a long commute in these locations doesn’t necessarily reflect a long physical distance. Instead, it takes commuters a lot of time to cover a small area of space.

Americans spend an average of 17 hours a year searching for parking. That figure is far higher in some cities, like Washington DC, San Francisco, and Los Angeles.

Parking problems don’t just impact drivers—they also impact the economy. If drivers can’t park their cars, they can’t go shopping, make it to appointments, and they may even miss their business meetings. This is an area that has frustrated local governments and can even lead to increased air pollution as cars idle waiting for a parking spot.

The costs of operating a large fleet are on the rise. Higher fuel costs are probably the main culprit since they usually represent 60% of the budget of a fleet. However, fuel cost is far from the only issue.

Maintenance costs are increasing and so is the price of labor. At the same time, basic commodities like replacement tires and vehicle parts have increased in price.

These costs get passed along to the consumer, unfortunately. The high cost of operating a fleet also means that owners are less likely to innovate their business in ways that might help make the city’s transportation more effective.

American cities tend to grow outward from the center. Densely concentrated cities like Chicago and New York are the exception rather than the rule; urban sprawl is the norm. At the fascinating extreme end of this trend is the city of Yakutat, Alaska, which measures 9,500 square miles but whose population is only 662 people.

The bigger a city gets, the longer it typically takes for its residents to get around. A sprawling city like Yakutat takes hours to drive across. Setting up an effective public transportation system in such a massive location presents serious challenges as well.‌

Transportation problems are frustrating, but they are not insoluble, especially to determined urban planners with the right tools at hand. Remix’s digital tools can help cities plan realistic public transportation systems that are based on the quantifiable needs of the city’s residents.

There are a few major solutions to the transportation issues outlined above.

Micromobility and microtransit can help solve problems like urban sprawl — especially in cases where the last mile and first mile aren’t well served by a city’s transportation system. Bike shares or electric vehicles like scooters and e-bikes can fill in transport gaps and take residents to and from a distant train station as needed.

Electric vehicles have far greater fuel efficiency than cars. They are also a cheap alternative to cars and trucks, and they do not damage the air quality or clog up roadways and create traffic jams.

Currently, 45% of Americans have no access to public transportation. That means that nearly half of Americans are cut off from the economic and social benefits of low-cost trains or buses, relying instead on cars. This disproportionately affects lower-income and marginalized communities that already face disparities.

Improving the public transportation systems in cities should be a top priority for urban planners. Likewise, it's an important goal to make it easier for city dwellers to get to existing trains and buses.

‌A few years ago, the Census asked Americans how they commute. More than 76% said that they drive to work alone every day. Of those three out of four Americans who drive, 9% said they carpooled.

In some cases, this is a matter of choice. There is evidence that if cities make public transportation more attractive, their residents will step away from their cars and take advantage of bikes, buses, trains, and trolleys. This would solve many problems outlined in this article, by reducing congestion and parking issues.

‌Technology can go a long way to resolve the problems of transportation. Data analytics, for example, allow planners in the transportation sector to pinpoint the exact transportation needs of a city’s residents. Remix’s software even allows planners to track the way that needs change over the course of a day or a season so that resources can be allocated exactly where they are most needed.

There are a number of other ways that Remix’s technology can transform today’s cities. Get in touch today if you’re interested in learning more.