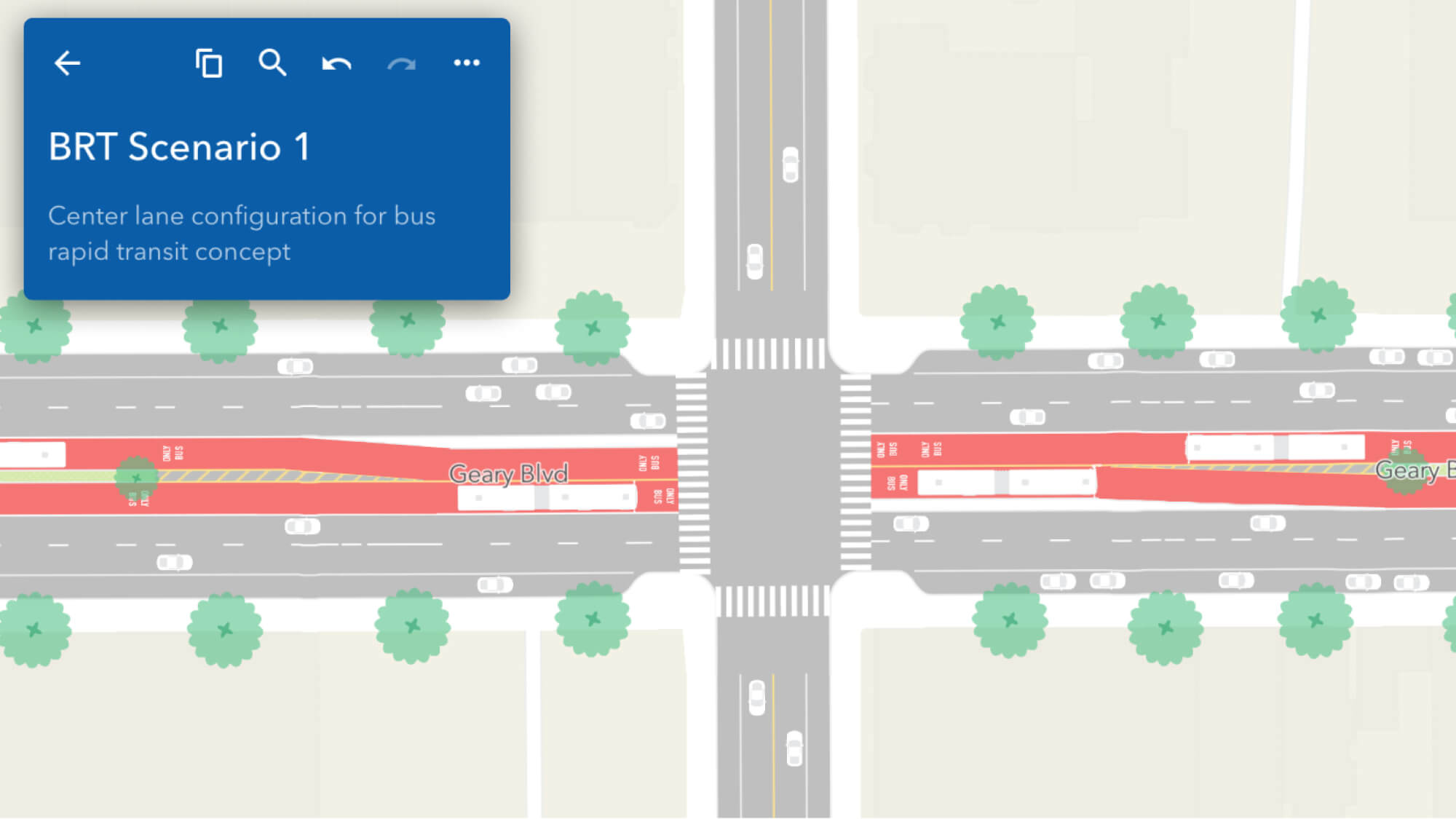 Reading the news these days, it is easy to think public transit is in a death spiral in the US. Stories like this one in the Wall Street Journal highlight the challenges riders face in Los Angeles with tales of buses slogging through streets congested by notorious traffic jams, and commuters lamenting how it can take three times as long to get to work by bus than by car.

Fortunately, there are also articles like this CityLab piece highlighting the great work of cities like Indianapolis, which is reinventing its bus system and increasing ridership with a new bus rapid transit (BRT) line as the centerpiece. Bus rapid transit is still a relatively nascent idea in the US designed to make buses faster and more reliable with relatively simple and low-cost tweaks to city streets, like bus-only lanes, traffic signal priority, queue jumps, and more. The idea of making buses faster and more reliable is catching on in more and more US cities:

The success of BRT depends on the city street

What do these and other cities making similar investments such as Denver, Austin and Washington D.C. have in common? The cities and transit agencies work together, recognizing their fates (and mutual goals of increasing bus ridership and decreasing congestion) are tied to where the rubber literally meets the road — the city street.

Aside from a few BRT lines that run in separate, dedicated alignments (LA Metro’s Orange Line and Boston’s Silver Line are two that come to mind), the success of BRT in the US has everything to do with the city street. Most cities control the public rights-of-way and decide how and for whom street space is used. While a city may not run the buses, they can embrace the bus system and increase bus speed and reliability by redesigning streets with transit in mind, just like Minneapolis is doing above.

While I was Director of Transit & Mobility for the City of Seattle, we took a similar successful approach. In the face of significant ridership declines in many US cities, Seattle has been leading the nation in transit ridership increases. A large part of this success is due to the partnership and collaboration between King County Metro and the City of Seattle, which has led to more than 40 miles of bus-only lanes and three BRT lines with several more in various planning stages.

This partnership also created city street improvements that make minor but significant changes to commute times. It’s all about working together to find predictable, time-consuming choke points, as well as dedicating lanes to transit and giving buses a little early jump at key intersections. It can mean small, but operationally important changes like floating bus stops so the bus can stop in-lane and avoid the merge back into traffic. These are the types of improvements that, put in place along a busy corridor, can put commuting by bus on par with driving. We shouldn’t expect people to stop driving and take the bus if it is stuck in the same traffic as cars.

Collaboration between agencies can be challenging, and tools to facilitate quick and easy concept development are limited. Seattle most often relies on outside consultants to do the early concept designs for these transit corridor improvements, creating a ‘ping-pong’ effect in the early stages between the city, consultants and King County Metro.

Seattle would identify with Metro a location needing improvement, the project would be assigned to a consultant to mock up concepts, the consultant would send the mock concepts back, city staff and consultants would go back and forth a few times to refine, then city staff would send them to Metro to review. Metro would inevitably have tweaks, which city staff would send back to the consultant, and the process would repeat until everyone was happy, often taking several months. And this was all before any public outreach. Although the collaboration is critical work, no one called this a quick and easy process.

The San Francisco Bay Area organization SPUR recently published recommendations to make BRT projects easier and quicker to build. One idea articulates the value of a pre-environmental review design process that would enable city and transit agency collaboration and “allow for agencies to compare project alternatives, zero in on project design details, resolve the most challenging intersection locations and resolve disagreements between partners in a more flexible setting than CEQA (California’s environmental review law) allows.” This would likely save the city and agency time and money, streamlining the process to deliver critical transit improvements.

How Remix can help

These opportunities to advance BRT through collaboration and quick and easy concept design is what motivated our team to create Remix Streets, a cloud-based software designed with city and transit agency needs in mind. Remix helps cities and agencies design scenarios for key infrastructure investments needed to achieve a successful BRT system — from dedicated right-of-way for buses and station placement to intersection treatments that facilitate pedestrian access, and more. Cities and transit agencies can work on design concepts in real-time and iterate easily directly through the platform.

With Remix, you can explore options and make the best decisions for your BRT system: 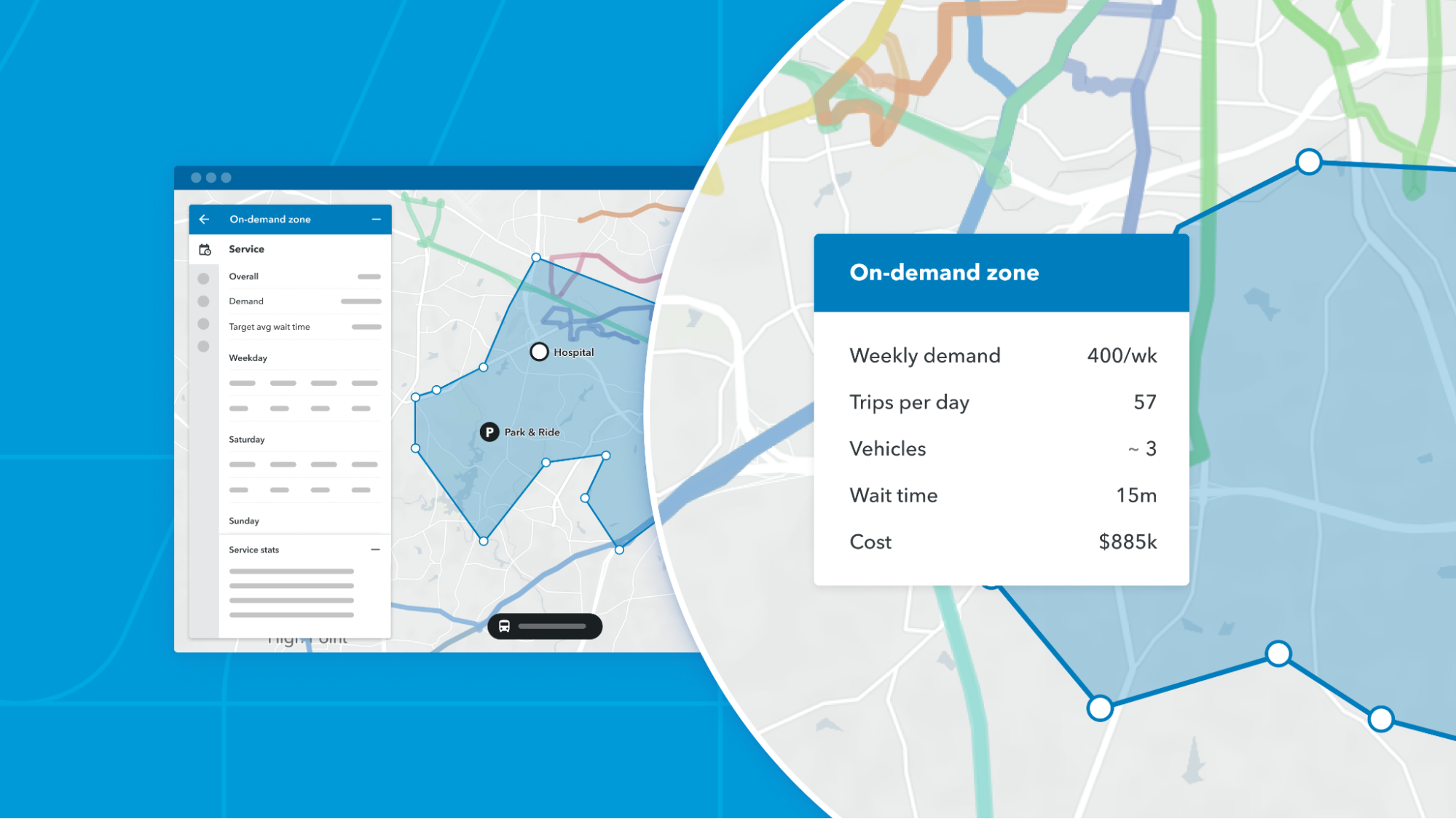 Introducing On-demand Planning: The first planning product for on-demand and flexible fleets that is data-driven, integrated with the fixed-route network, and collaborative. 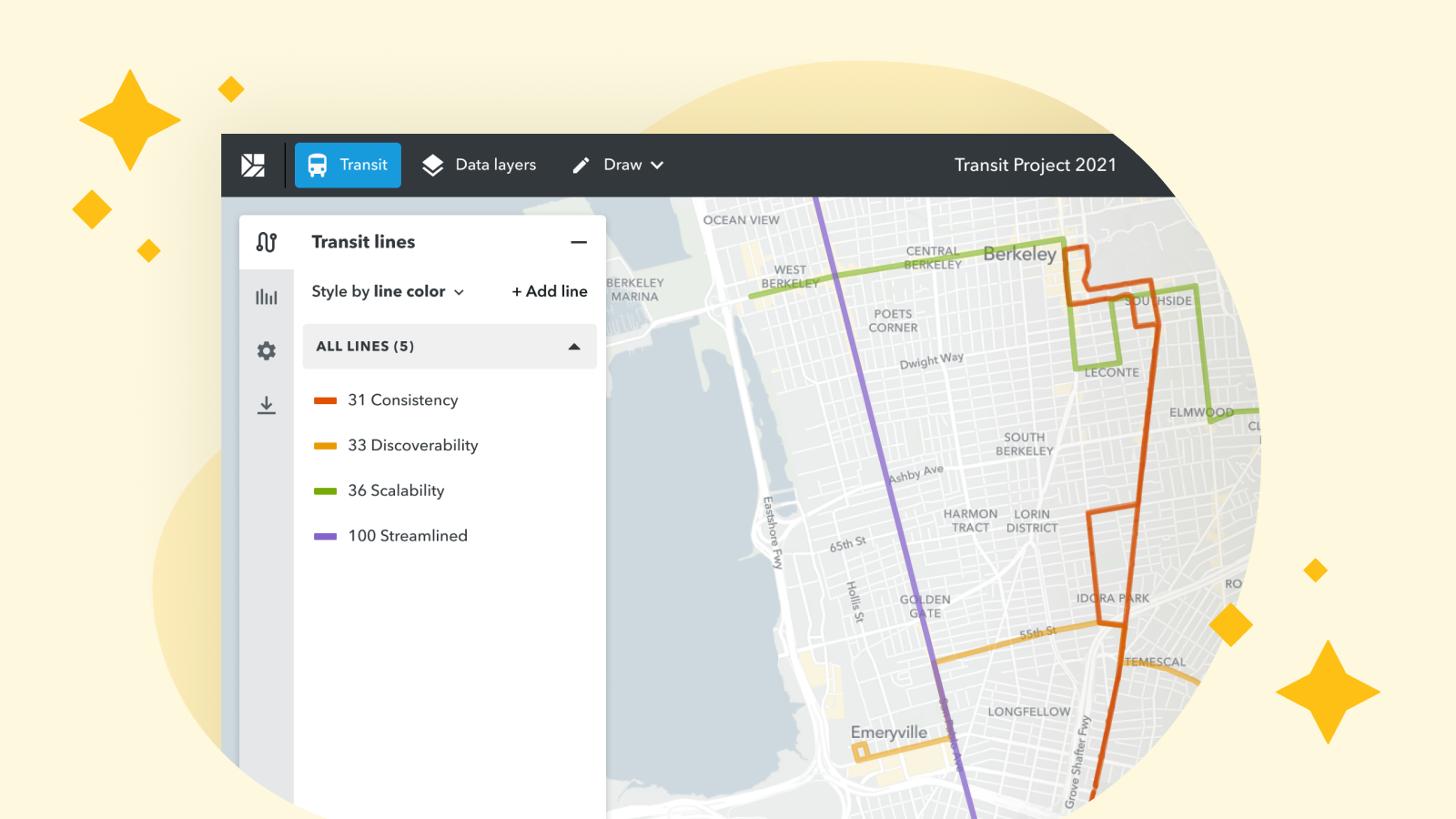 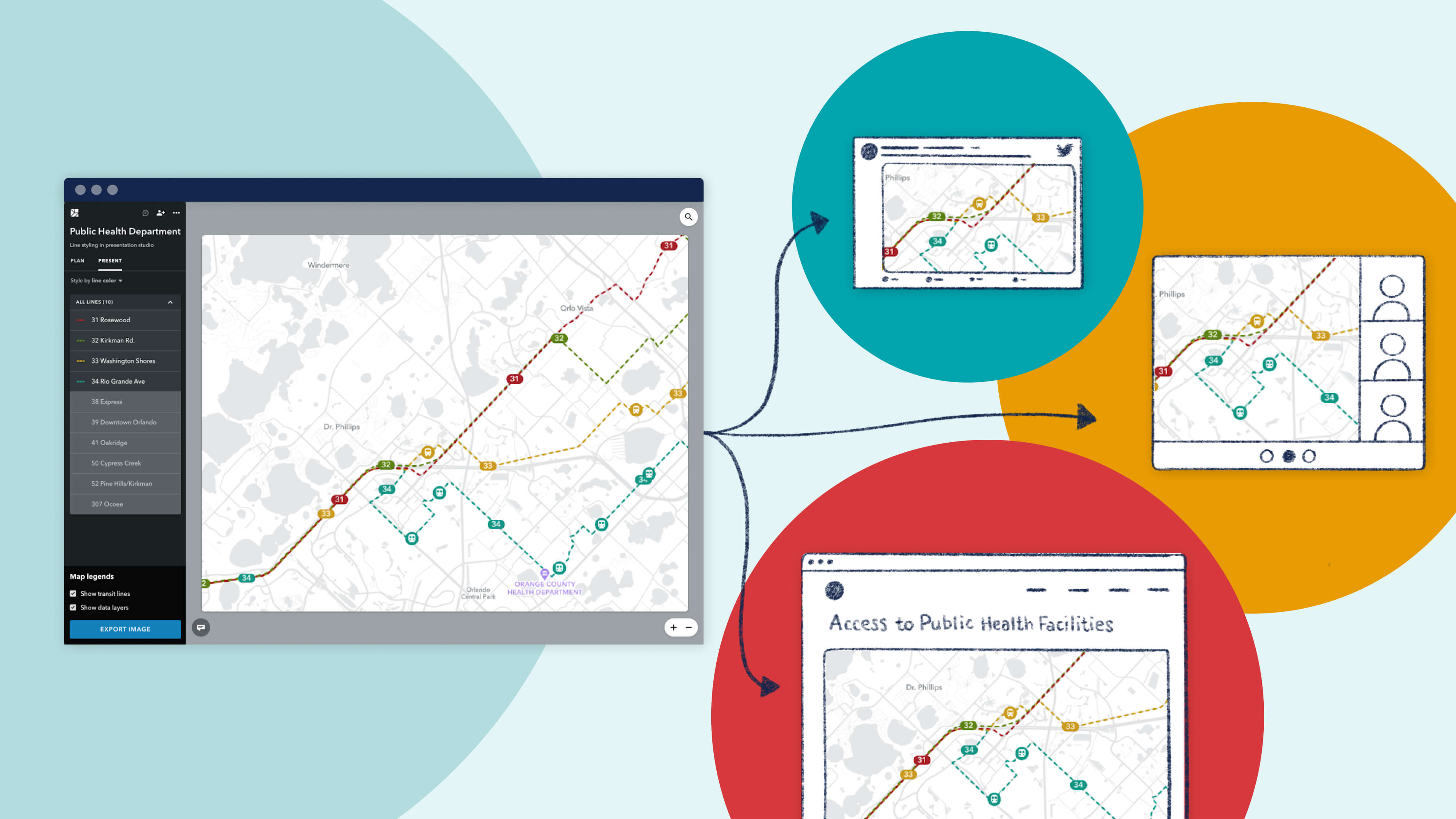 Since launching Presentation Studio, we’ve been delighted to see the creative ways in which our partner agencies are using the feature. We're proud to showcase their work with a "Map Gallery."