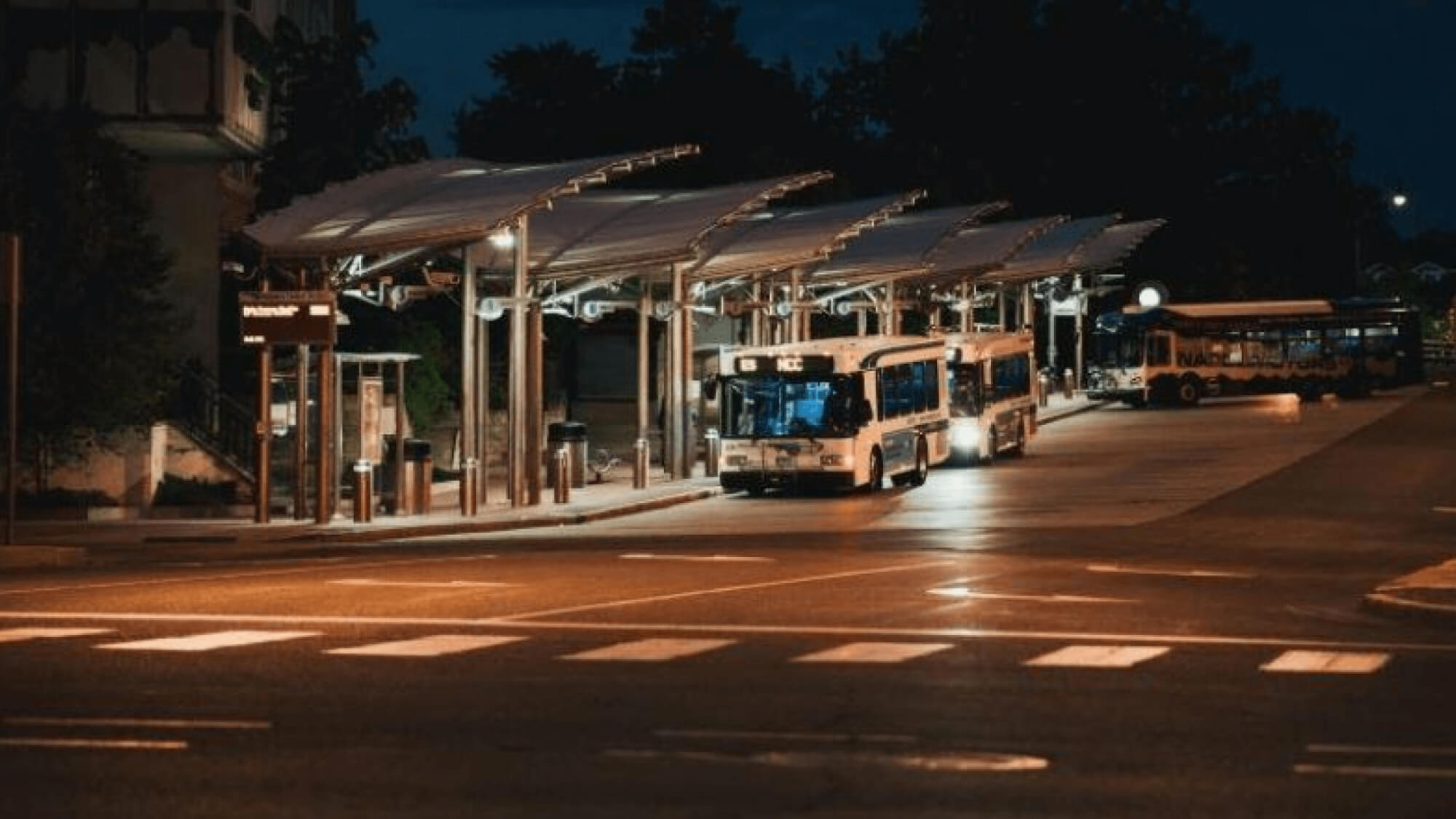 Why some cities are fast-tracking emergency transit lanes

Cities are scrambling to keep public transit fast and viable as COVID-19 drastically alters traffic patterns. Since more people now work from home, traffic lanes are magically opening up — prompting those who do commute to jump in their cars more often than pre-pandemic when they used to use public transit. Driving can allow them to get to work faster and social distance at the same time.

This can present a problem for cities. In San Francisco, public transit is losing money because of social distancing requirements that leave buses two-thirds empty. To keep those who rely on buses from being stranded, one solution is emergency transit lanes for buses. They speed up bus service and keep public transport humming.

Officials at the San Francisco Municipal Transportation Agency — Muni — recently adopted this solution. They fast-tracked a plan to carve out temporary emergency transit lanes at key points throughout the city.

Creating new temporary lanes out of areas that were once parking spaces or loading zones means buses won't be mired in traffic jams as traffic gradually picks up. Drivers can complete their routes faster and zip back to load even more riders. The result: better access for essential businesses’ workers to get to their jobs, ultimately boosting city recovery from COVID-19.

The revved-up speed and efficiency of transit lanes is crucial. Muni officials say they may only be able to provide 70% of pre-pandemic service next year. They face plummeting revenue as people stay home, including some essential Muni workers. But even with lower ridership, buses carry more people than cars do. Hundreds of thousands rely on public transport to get to work in San Francisco, and the same is true in other cities.

Planning for Placement of Temporary Lanes

Temporary lanes are being carefully planned and may stick around after the pandemic. In Boston, the MBTA made permanent an emergency bus lane that had previously been installed using traffic cones.

Lanes are chosen in areas where travel time can be improved. They’re also selected to protect access to essential workplaces like hospitals and other medical facilities. Routes that serve low-income areas with high ridership are given priority.

Plans like this are generally tradeoffs that will reduce general-purpose lanes and parking. Private transport like privately-owned buses and shuttles is discouraged in the new lanes.

Taking It to the Streets

San Francisco mirrors a general trend toward improving city streets during COVID and making positive changes that will outlast the pandemic. In May, transportation groups asked Congress to fund $32 billion in emergency operating support so cities can continue to provide safe and equitable transportation. That includes keeping public transit afloat and funding solutions to unsnarl city traffic.

The pandemic is a historic opportunity to reshape city spaces and make changes in traffic patterns that are fair and lasting, according to the National Association of City Transportation Officials (NACTO). In a research document called Streets for Pandemic Response & Recovery, NACTO writes, “There may be limited mobility options as the crisis has slashed traffic volumes and transit service and people shelter at home. But these empty lanes provide new possibilities.”

Emergency transit lanes are one part of “the future cities we need to build,” NACTO says. When it comes to navigating city life, public transport is the linchpin, and the lanes make it more feasible.

Freeing Up Other Types of Transport

The new lanes aren’t just for buses. Taxis, while private, provide a needed service and may be able to use the lanes, too. They could also be used for bike traffic. A long-term goal is to reduce the number of cars on the road to clamp down on smog, traffic jams, and greenhouse gas emissions.

Although the San Francisco plan is temporary and due to sunset after 120 days, that deadline may be extended. The public health goal of keeping buses safe and affordable may make these lanes necessary for many months to come. 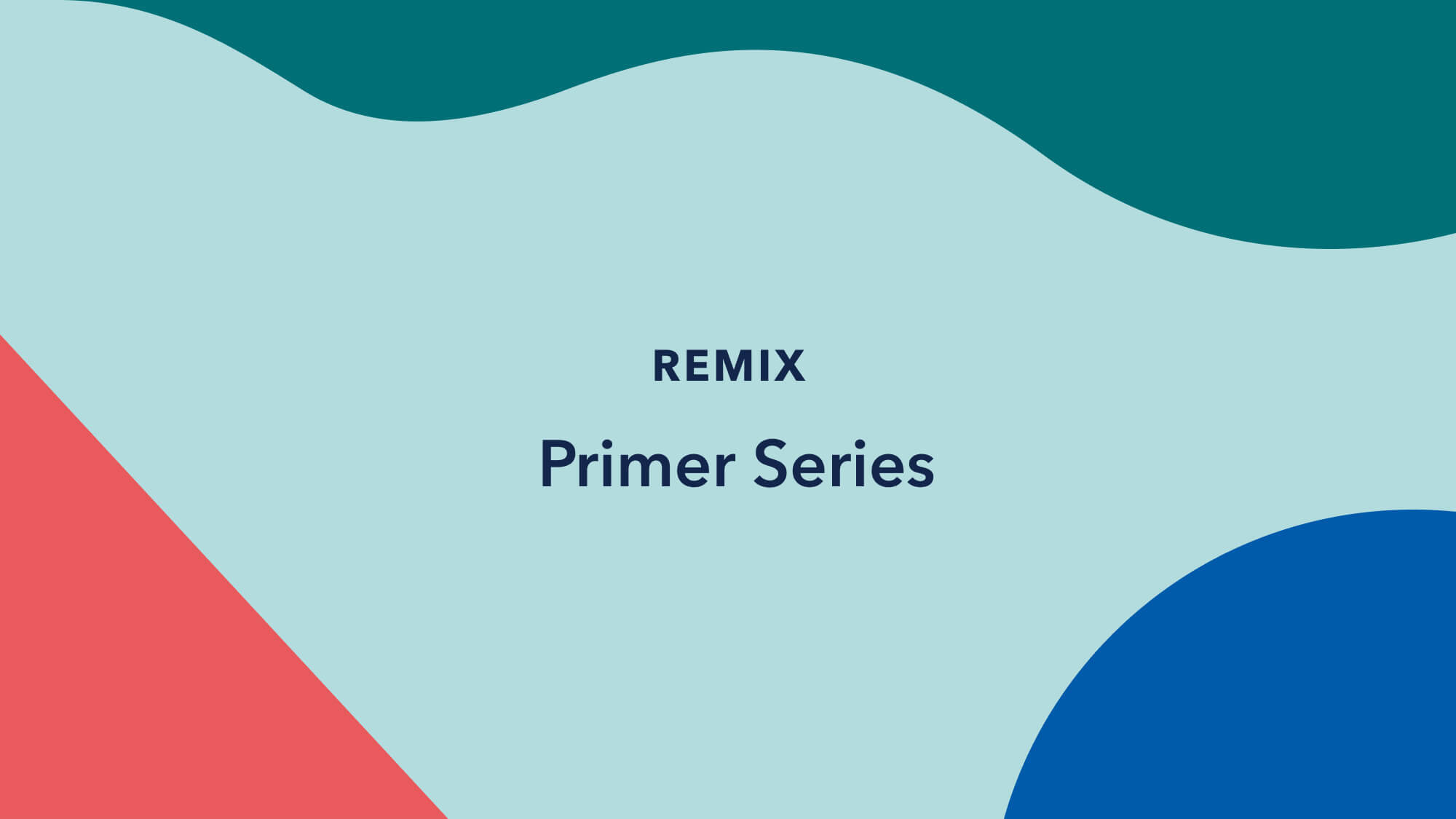 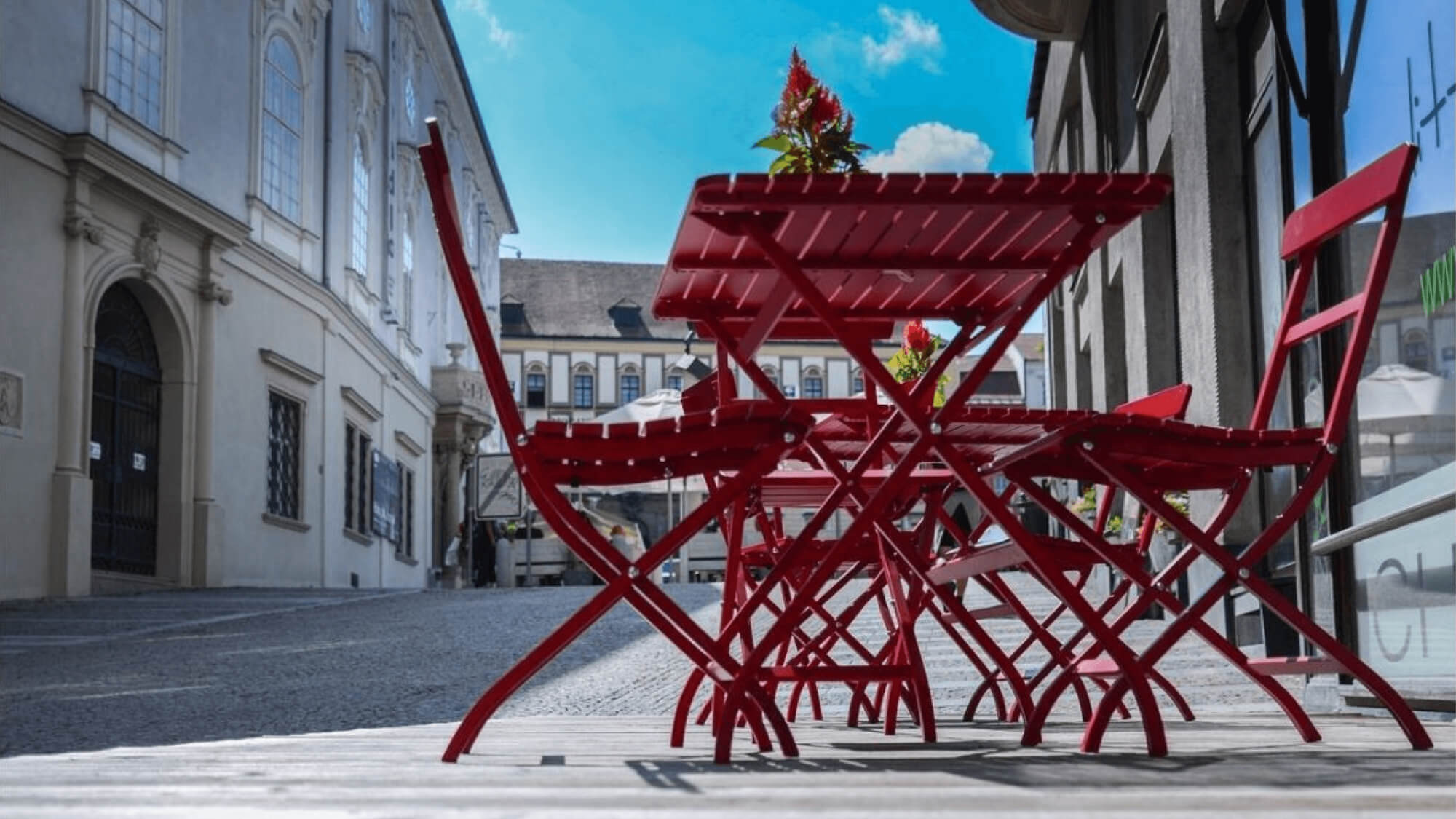 Shared Mobility 101: What You Need to Know

Understanding the basics of this innovative transportation model will help unlock the potential of shared mobility within communities. Learn more in our Primer series.