How Micromobility Is Shaping Urban Transportation 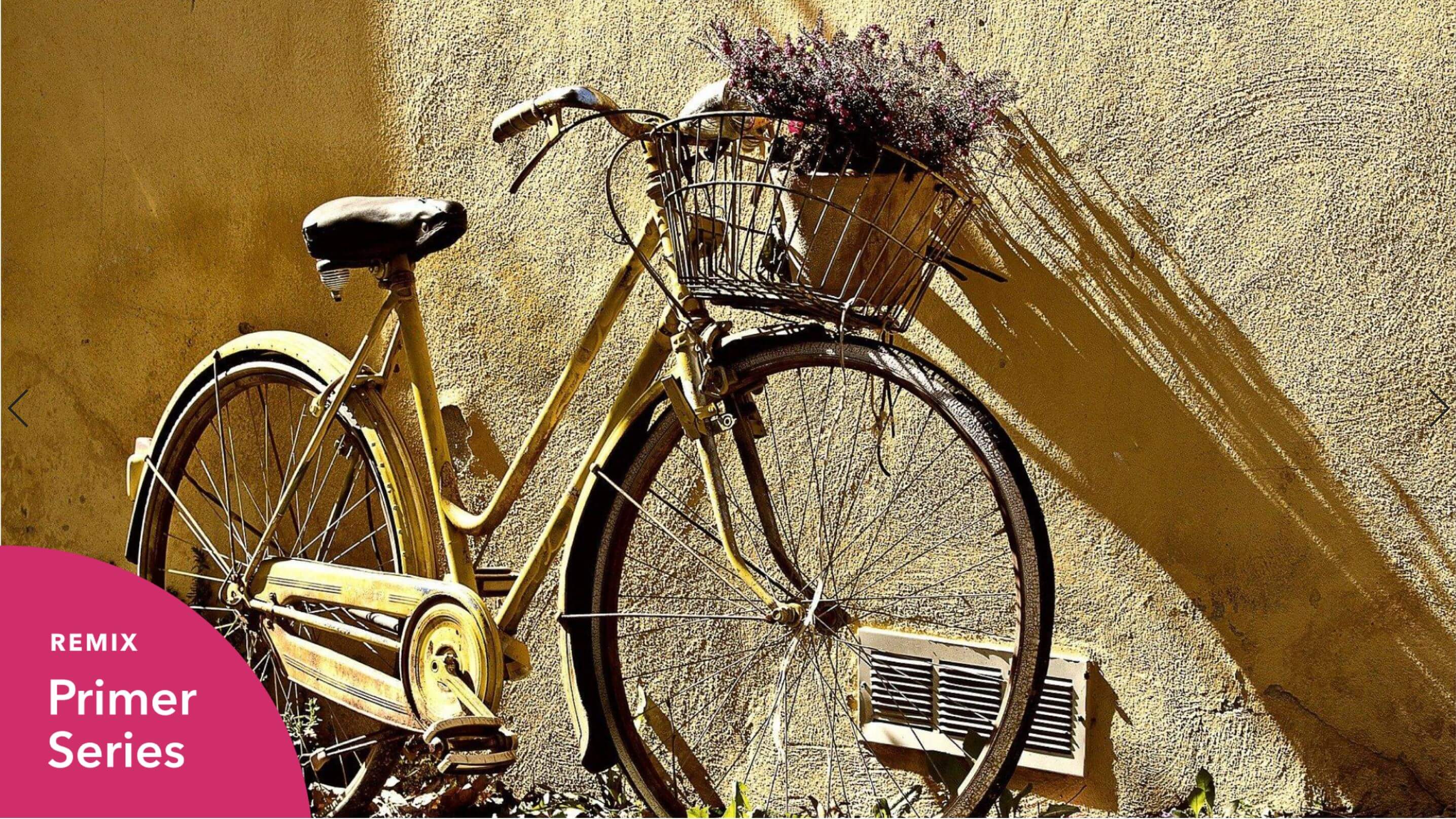 Jane Jacobs tried to warn us about cars. Writing back in 1961, the late, great urban planner declared that we'd all have to choose between an “erosion of cities by automobiles, or attrition of automobiles by cities.” She argued that city life, which relies on bustling streets and a co-mingling of people, would be destroyed if cars were allowed to take over. Today, most city planners agree that our urban transport systems need to be reimagined. Micromobility, which favors ultra-small, flexible modes of transportation, is turning into one of the most popular new alternatives to private cars.

Micromobility's focus is on solving a few urban problems at once. It acts as a supplement to existing public transportation systems, and it also drastically cuts down on greenhouse gas emissions. Just as importantly, the data obtained from micromobility solutions can help planners to improve the city for all of its residents. Interested in learning more? This article will dig into the essentials of micromobility services and how they work.

Cities around the world are coming up with a wide range of strategies to meet their residents' transportation needs and revitalize their downtowns. Some have completely blocked traffic at designated thoroughfares; others are experimenting with congestion pricing. Many other cities are adding flexible new means of transportation so that city dwellers can get from place to place under their own steam.

Bicycles, e-bikes, and electric scooters are a few typical examples of micromobility vehicles. These forms of transportation are all highly customizable solutions to help people get around their city. They're either zero-emission – in the case of bicycles – or low-emission – in the case of e-bikes and electric scooters. They're also increasingly popular with city dwellers from all walks of life, from restaurant delivery workers to office workers commuting to and from work.

Studies indicate that bike-sharing programs in cities like Washington DC and New York become even more popular as they expand in scope. In other words, as the programs grow, and more bicycles become available in more parts of the city, residents are more likely to sign on.

What Is Shared Micromobility?

Shared micromobility takes the concept of flexible transportation and turns it into a public good. If someone owns a bicycle and rides it to work, that's a great form of micromobility. But if that same person signs up for her city's bike sharing program – or its e-scooter app –  then she's using a shared micromobility solution.

Instead of just accommodating one person, these solutions serve the needs of people city-wide. Some of them have users access bikes with a pass-key and a docking system. Others have micromobility users sign up for an app so that they can access e-scooters. There's room for plenty of variety in a shared micromobility solution. The important thing is that users have access to a quick, flexible form of transportation that they can direct themselves.

The Reach of Shared Micromobility

Shared micromobility seems to be gaining in popularity. In 2019, people in the United States rode on shared bicycles, ebikes, or scooters 60% more often than they had in 2018.

Why Is Micromobility Important?

E-scooters, e-bikes, and traditional bicycles are all low-emission transportation solutions. As we move toward the goal of achieving a sustainable future, micromobility is one of the best tools we have to cut harmful greenhouse gases and become less reliant on fossil fuels.

The EPA calculates that emissions from transportation account for 28% of emissions in the United States. In other words, if we can transform our transportation systems, we'll be making serious strides toward a greener future.

The first mile/last mile problem tends to disproportionately impact low income residents of a city. Lower-income people are more likely not to have a car and to rely on public transportation, even if they live far from the city center. This leaves them reliant on intermittent buses, lifts from friends, or even pricey taxis.

A bikeshare, e-bike, or e-scooter program can revolutionize transportation for people who live far from public transportation. By putting bicycle docks near a train station, cities can make it easy for residents to ride to the station under their own steam and catch a train to work.

Micromobility has a tremendous role to play in capturing data about the ways city residents are getting around town. Data analysis, like that carried out by Remix, can give planners insight into how many of the city's residents have access to different transportation solutions, and how often they are using them.

Every time someone uses a micromobility solution, they generate data points. Which neighborhoods are people biking through in the afternoons, and which neighborhoods are more popular at night? Which areas are underserved by public transportation, and when do those areas become a major transit point? All of these questions can be answered with the right data platform. Remix's shared mobility platform even makes it easy for transit planners to collaborate with their partners as they work to achieve their safety, sustainability, and equity goals.

Analysts at McKinsey are forecasting a bright future for micromobility in 2021 and beyond. The industry was challenged in 2020 due to COVID-19 pandemic impacts. However, there are signs that this year will see a slow return to normal. McKinsey is predicting a “full recovery” for the micromobility industry, as long as businesses exercise common sense precautions.

Remix can help you use the data from micromobility programs to make the best possible use of your city's transportation system. If you'd like to learn more about how we can help you maximize your potential, sign up for a free demo today.