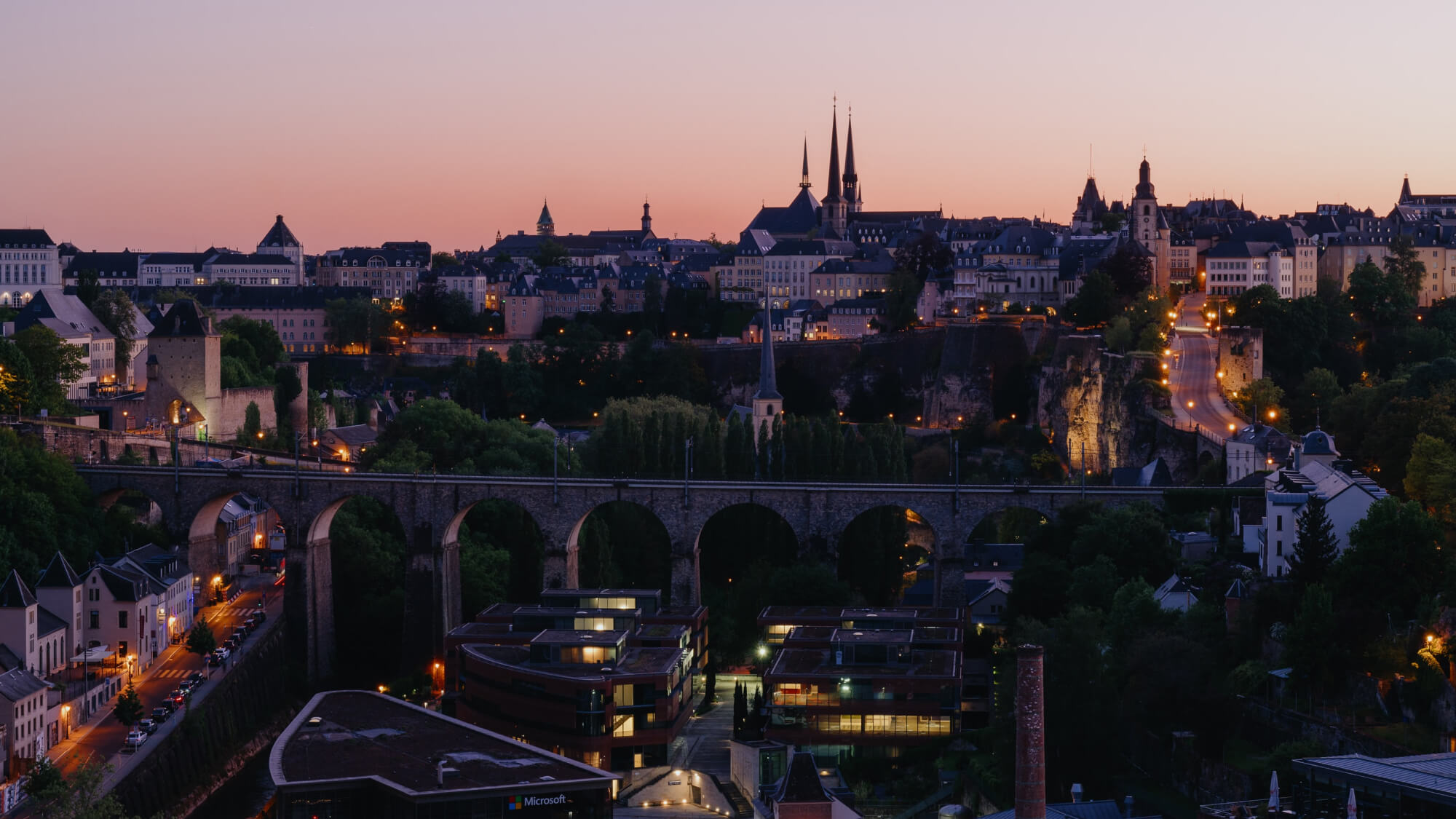 In a recent live webinar, we sat down with Yan Steil, Mobility Planner at the “Régime Général des Transports Routiers” (RGTR) in Luxembourg to discuss Luxembourg’s biggest public transit redesign in recent history. Below are highlights from our conversation with Yan, whose expertise ranges from working on the national and transborder mobility survey to leading the entirety of Luxembourg's regional bus service redesign project.

But first, a little about Luxembourg for context. A small country in Western Europe, Luxembourg is bordered by Belgium, France, and Germany. The official national language is Luxembourgish, but most residents are multilingual: many also speak French or German and some speak English or Portuguese.

Yan calls Luxembourg "a small state," since the country is home to just over 600,000 residents. Also, an estimated 200,000 transporter commuters enter the country regularly for work. Though the country is mostly rural, the capital Luxembourg City has a population of over 115,000. In addition to this urban area, the country contains 12 towns and many smaller villages.‍

Yan says that prior to the redesign of Luxembourg's regional bus network, the existing bus lines were a bit haphazard. The network previously in place had been designed in the 1970s for people in towns who wanted to travel into the city.

Unfortunately at that time, the RGTR hadn’t created a national bus line plan. According to Yan, "the initiative [to create bus lines] was taken by the municipalities … and the state didn't really have a concept or a plan for how it should all work together."

Instead, individual towns and villages had to plan, build, and operate their own means to connect themselves to the city. This piecemeal approach resulted in a disjointed, patchwork system of bus routes.

In some places, the ultimate result was an illogical bus system. Some villages of fewer than 100 people enjoyed many direct bus routes while some larger towns with thousands of residents had to make do with only a couple of bus lines. The transit services didn't correlate with what residents needed.

Another challenge: users found the system "very difficult to understand." A complete map of the network didn't exist. Neither did a complete schedule of stop times and locations. Since the bus routes hadn't been planned out with the overall system in mind, users found the various routes, stop locations, and pick-up times confusing.

By the time this redesign began, the city of Luxembourg already had its own successful and efficient bus system. The RGTR wanted the greater regional bus system to logically connect to the city of Luxembourg's transit network and to the train lines crisscrossing the country, which often brought in commuters from neighboring countries.‍

How They Redesigned Their Regional Bus Network‍

First and foremost, the RGTR wanted to create a logical, cohesive system to meet residents' needs. In the fall of 2016, it began a two-pronged approach to identifying those needs: mapping the country to create visual data and touring the country to hold public workshops.

At the initial round of in-person workshops, RGTR asked bus commuters. "What are your current problems with the bus systems?" Yan says they conducted these workshops multiple times over a few years, each time asking more detailed questions about "the trips they're making, notes they're using, the times, the distances, and so on." At the final workshops, they shared the proposed network plan and requested feedback.

Today, Luxembourg’s residents are happy with the new regional bus system, which is entirely free. Yan noted that although a few people had requested fewer or more bus stops, the system largely meets everyone's needs. Because of the maps and data RGTR has made publicly available, residents understand and respect the reasoning behind the system's architecture. 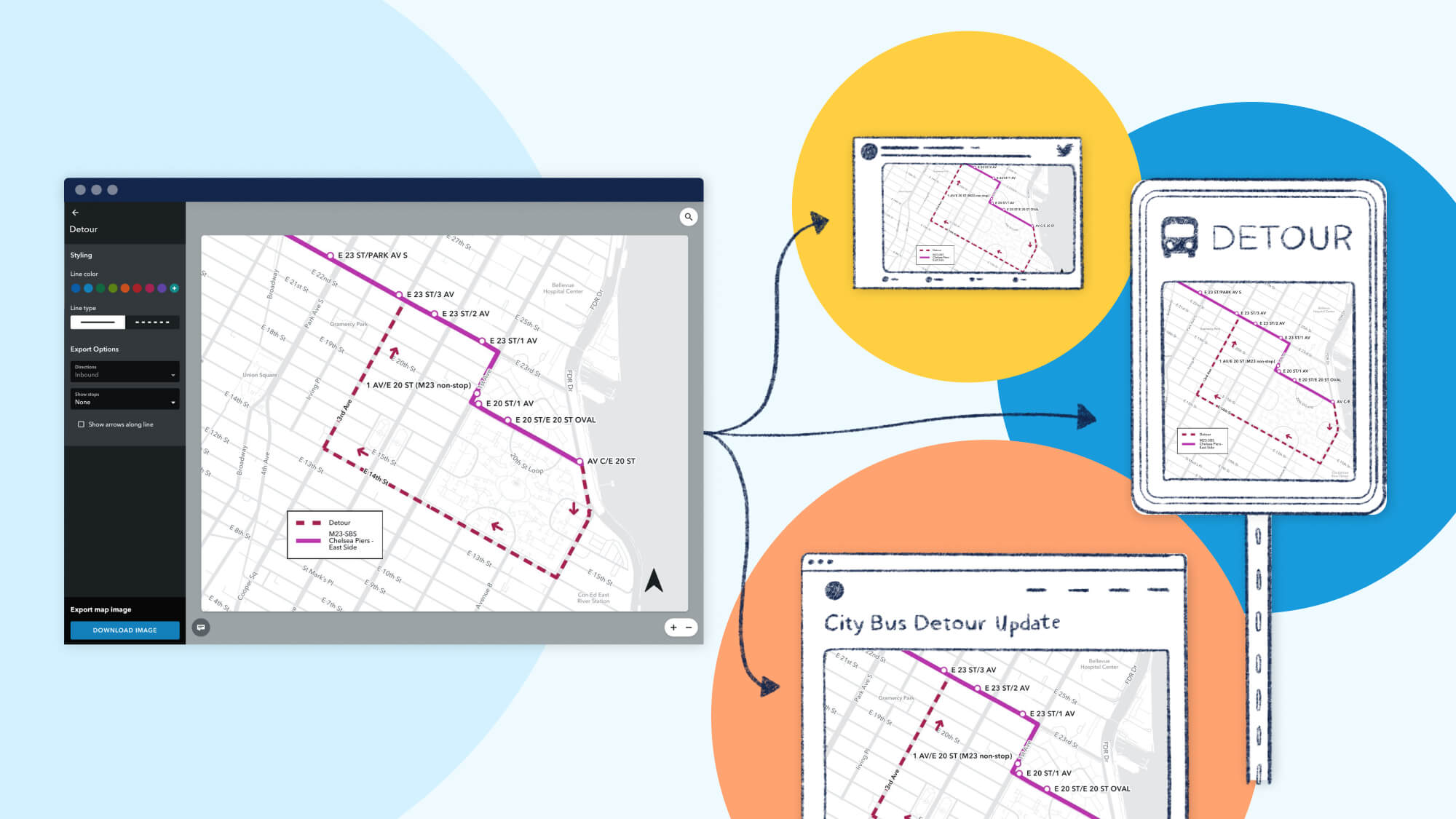 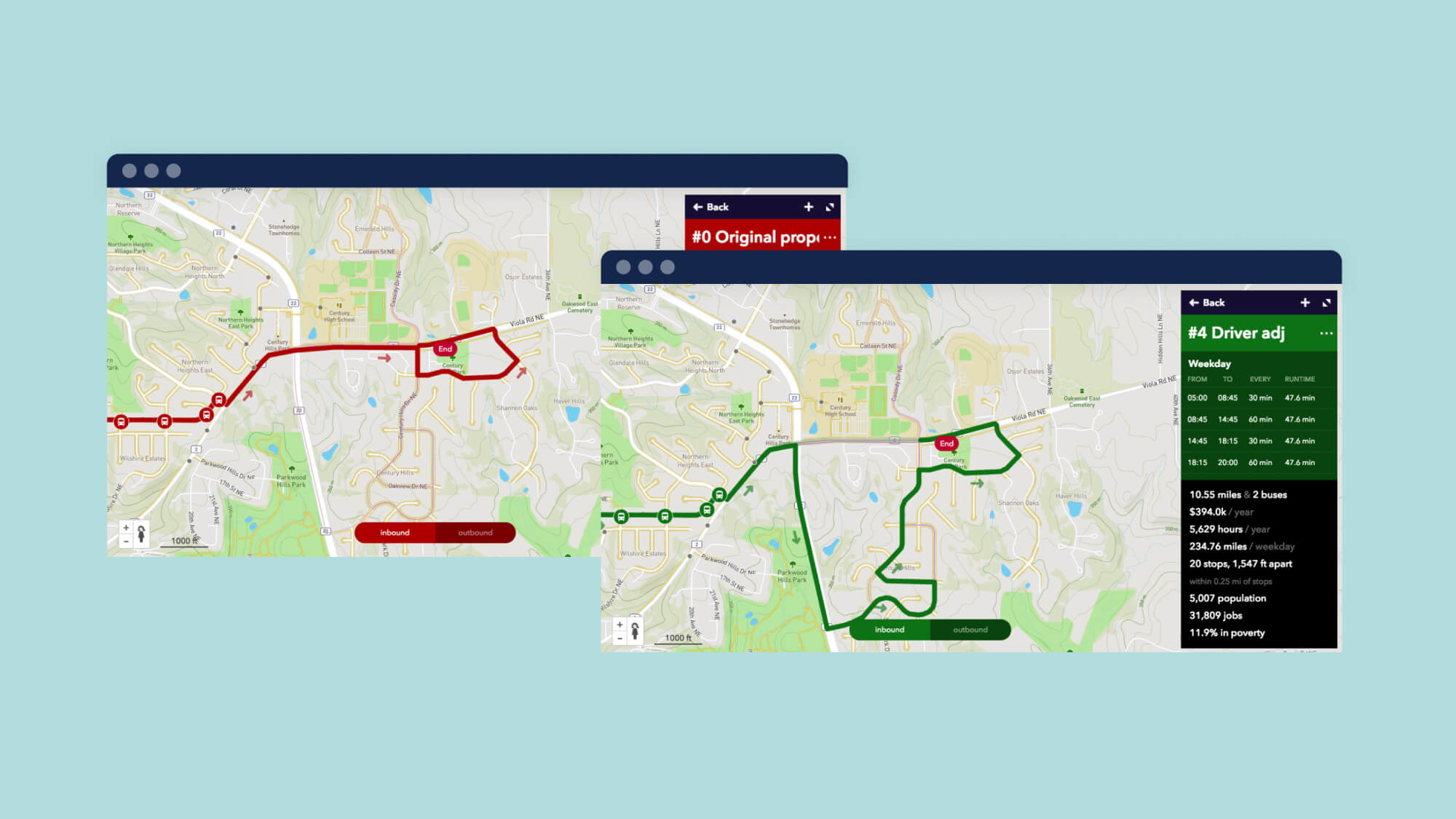 Based on comments during an outreach meeting, RPT staff started adjusting the Remix map live for a truly collaborative and productive engagement experience. 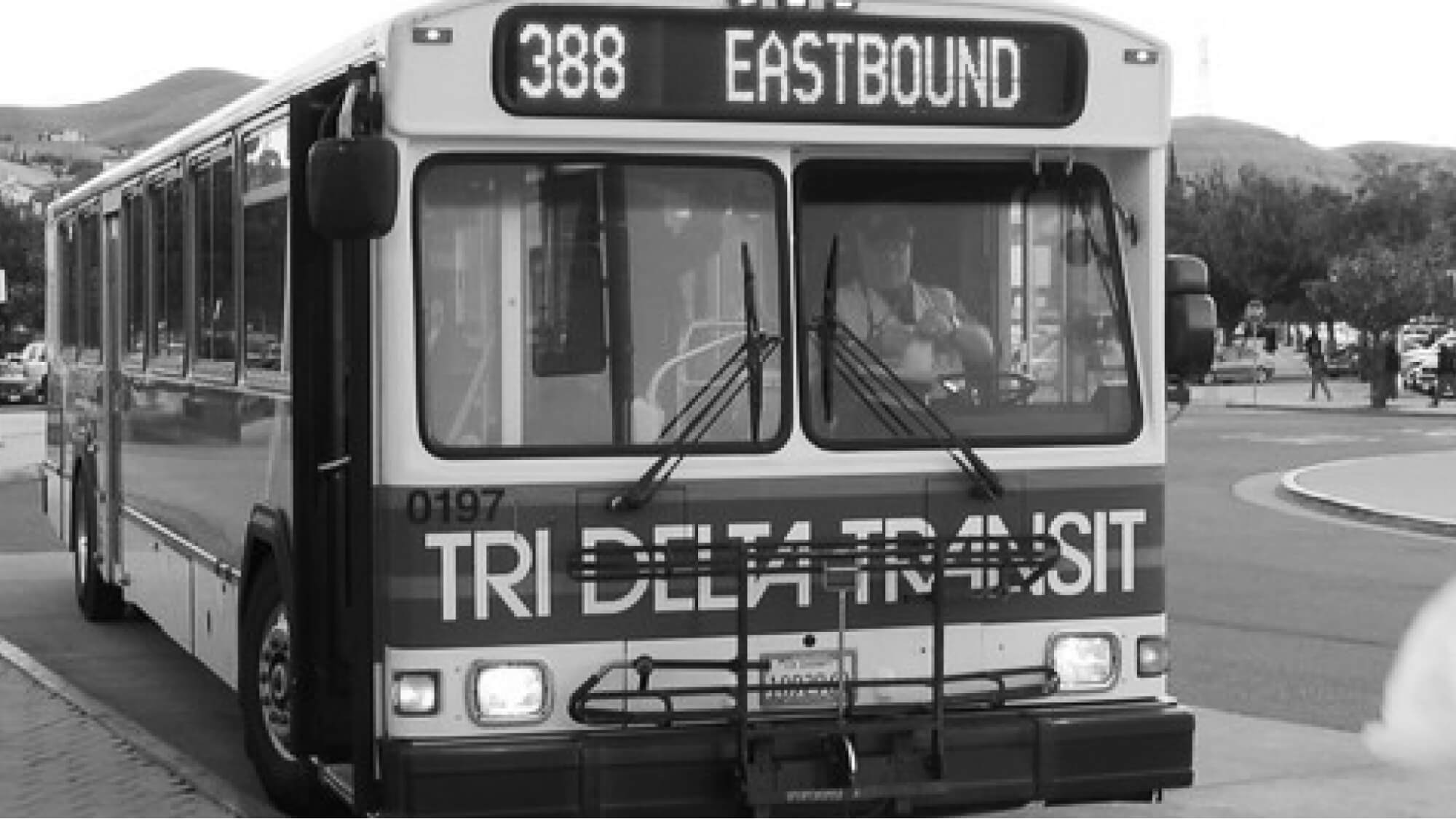 In Her Own Words: Jeanne Krieg, Tri Delta Transit

We chatted with Jeanne Krieg, CEO of Tri Delta Transit, a small agency in the San Francisco Bay Area, to hear how she’s successfully scaling her agency despite these challenges.