The Future of Cities Depends on Public Transit 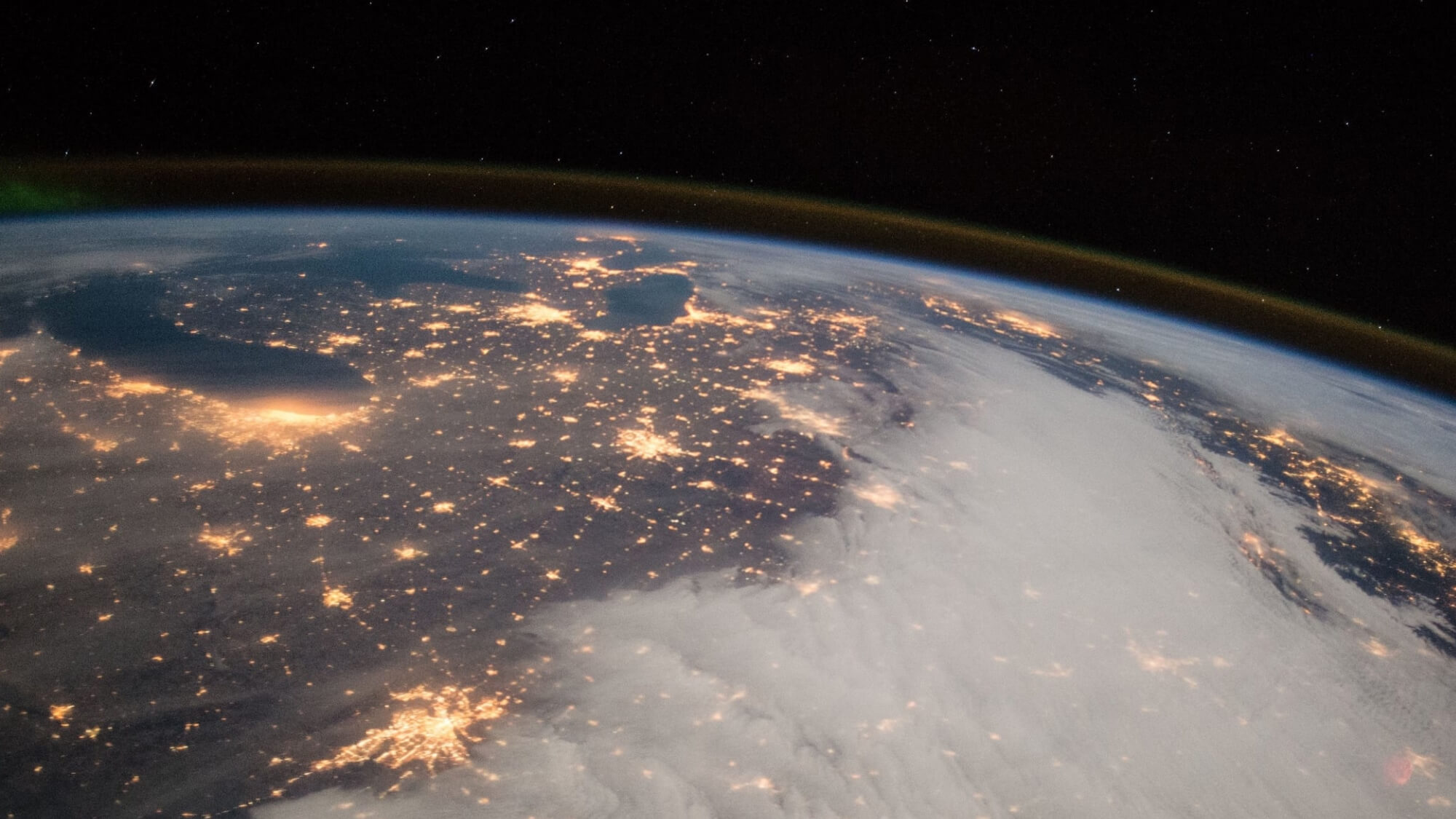 Public transit is central to the vitality of cities, yet it’s under attack, under-funded, and falling behind. Image by Barry Wilmore.

The Bright Future of Cities

Anyone who’s ever been in an elementary school classroom will know the image. Earth at night from space. City lights glow against the dark backdrop of the continents, illuminating humanity’s mark on an otherwise quiet planet.

Chances are that since the last time you saw one of these images, the glowing spots have grown even wider and brighter. Today, more than half of the world’s population lives in urbanized areas, and by 2030, two-thirds of the world’s economic activity will come from cities. All trends point in one clear direction: the future will take place in cities.

The Failing State of City Infrastructure

Yet zooming into the cities themselves, there’s a much different story playing out. City infrastructure is falling behind. The American Society of Civil Engineers recently gave America’s infrastructure a D+, with some individual cities faring much worse. Public transit in particular is showing the symptoms of overdue maintenance and chronic underinvestment. Despite this, policymakers have cited the convenience of Lyft and Uber, as well as the promise of autonomous vehicles, as reasons to target transit for budget cuts. Of course, smaller budgets will only perpetuate these problems.

No amount of convenience from Uber or autonomous vehicles will change the basic geometry of cities.

But transit isn’t going anywhere. It can’t. Mobility is a means for individuals to access better jobs, improve their lives, and even escape poverty. And no amount of convenience from Uber or autonomous vehicles will change the basic geometry of cities. In ever-denser urban areas, space has become a precious commodity, and vehicles that carry one person at a time simply take up too much street.

So if public transit is necessary for healthy, productive cities, why is it falling so far behind?

Transit Agencies Are Underfunded and Short-Staffed

For one, transit is chronically underfunded. The Highway Trust Fund — the federal account that bankrolls transit agencies — has been bankrupt for nearly a decade. It collects its money from a gasoline tax passed in 1993, and 24 years of inflation have diluted much of its purchasing power. Advances in fuel efficiency will only further chip away at gas tax revenues in the future.

Planners often resort to drawing out concepts on large paper maps — even at America’s largest and most respected transit agencies.

When planners do find time to think about their transit service, they have to rely on a slew of outdated planning tools. GIS software, long considered the gold standard for transit mapping, hasn’t changed significantly since 1999. And because these tools require years of software-specific training, planners often resort to drawing out concepts on large paper maps — even at America’s largest and most respected transit agencies. It can take weeks to work through a single idea.

With these conditions, it’s no wonder America’s transit systems have stagnated for years. Recent studies link stagnant transit systems to declining ridership, which only perpetuates the virtuous cycle of further defunding and ridership woes.

So what will save public transit?

There’s no shortage of data showing we need to improve public transit. But data isn’t enough. It comes down to storytelling.

At Remix, we’re helping governments build more livable cities by advancing strong storytelling and robust planning principles. As the first planning platform for public transit, we’re working with over 200 cities in 10 countries to enable planners to sketch complex scenarios in seconds, make their decisions understandable, and center their planning on the best practices of the transit field.

We understand that convincing others of your data’s relevance is just as important as the data itself. Now instead of sharing a 100-page transit development plan, planners can use a single isochrone map. In lieu of working for months in relative isolation, planners can explore scenarios in real time with the community. Or when building a 25-year transit plan, agencies can build consensus across their region in months not years.

The Engine of Human Interactions

So zooming back out to the satellite image of Earth, it’s important to remember what the glowing dots represent. They’re the lights of houses where people live and the businesses where people work. Cities are built on human interactions — and it’s strong plans, good data, and compelling stories that will be the engine keeping these human interactions moving forward into the future.