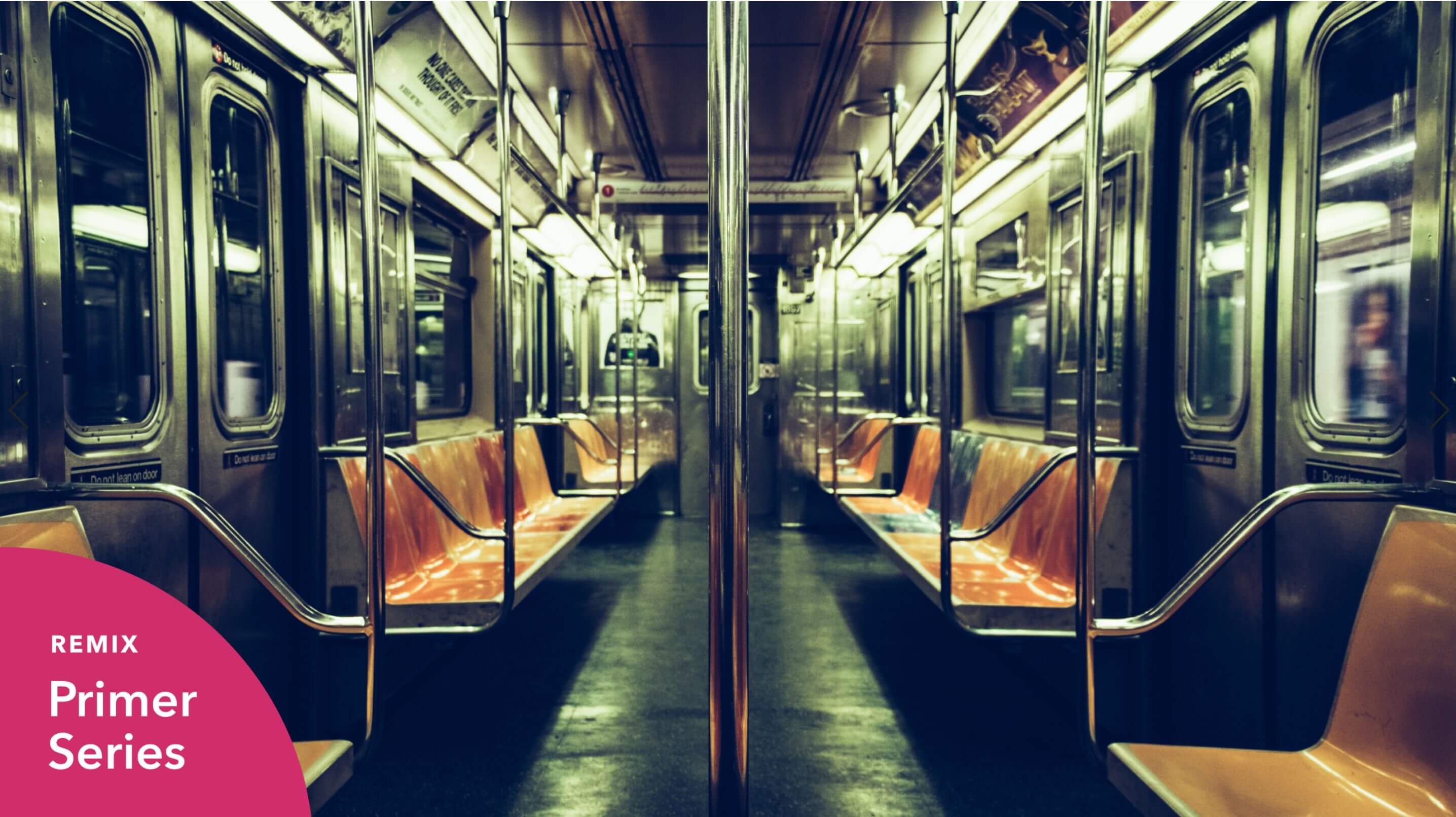 No matter where you live, public transport services help you connect with what matters most. Public transport takes individuals to their families, to their communities, to their places of business, and to limitless opportunities. The public transportation examples in this article can help you better understand the wide-reaching impact of transit systems on the cities they serve.

What Is Public Transportation?

First, it is important to understand the driving purpose behind public transit. Public transportation includes a diverse collection of transit options like subways, light rails, buses, and even ferries. Transit systems are available to the general population, though they often require a fare and may run on a limited schedule.

Transportation systems are designed to provide mobility to all citizens and minimize vehicle traffic and emissions. Public transportation may be managed at a federal, regional, or local level. High quality public transportation is critical and offers a wide range of benefits, including boosting the economy, supporting commuter health, and minimizing inequities between different communities.

Check out these 8 public transportation examples to learn more about the massive impact of public transit:

Public transportation had its humble beginnings in 1826 with the omnibus creation — a horse-drawn carriage designed to transport 8 to 10 people across town.

The first wide-scale public transit planning began in Paris, France, around 1828. In the roughly 193 years since the omnibus, the modern bus has become a staple of public transport systems.

Bus services have evolved from the goal of simply creating a cost-effective mode of transportation towards the aim of moving as many people as possible in a safe, sustainable, and comfortable manner.

Bus systems like the MTS in San Diego, California, are launching ambitious initiatives to host a fully zero-emission fleet of buses by the year 2040. The plan — which is expected to reduce the emissions produced by MTS by over 40% — will improve the environment of the seaside city and put it one step closer to an optimized urban design.

A light rail transit system consists of a system of railways on which trains are propelled forward by electrical wires overhead. This unique transit system is a popular mode of transportation in large cities like San Francisco, San Diego, Philadelphia, Los Angeles, Boston, and Portland.

Light rails were born from technological advancements in the streetcar system and are often located away from foot and street traffic. Light rails are used by commuters, travelers, and even tourists.

The MAX Light Rail system in Portland, Oregon, covers nearly 60 miles of track and transports tens of thousands of riders every day. Portland is growing quickly — and with this exponential growth comes excessive traffic and increased pollution by personal vehicles. In an effort to mitigate these negative impacts on the city, the MAX system provides Portlanders with a convenient way to ditch personal cars for their commute and make the city a lovelier place to live.

Subway systems offer an underground method for commuters to get around their city. They can transport millions of people per day in suburban and urban areas.

Subway systems are constructed beneath city streets, buildings, rivers, and more — with some sections emerging as an elevated transit system or railway.

New York City is home to what is one of the oldest, largest, and most famous public transportation systems on earth. It has a massive daily impact on the city, providing over 5 million riders with service every day. Though there are a few exceptions, the NYC subway operates 24/7.

A commuter train, or commuter rail system, is a transit system that typically connects a city's center with its surrounding suburban areas.

For example, in California, the Metrolink system is the 3rd largest commuter train system in America, connecting millions of commuters to their places of business every year. Metrolink reports that 81% of their riders’ weekday trips are for commuting purposes.

Commuter trains have recently been gaining popularity due to a rising public interest in reducing traffic, commuting sustainably, and leading a greener life.

The streetcar, also known as a trolley or tram, is an often quaint-looking vehicle that runs on tracks set into the street. Streetcars run as single units and are powered by an electric motor.

One whimsical, private iteration of the streetcar exists on the magical streets of Disneyland, where riders can be transported down Main Street on a classic, horse-drawn version of the trolley — a testament to the streetcar's place in America's collective heart.

One of the most famous and beloved streetcar systems in America is The Market Street Railway in San Francisco, California. This historical streetcar route draws visitors from around the world and runs through Market Street, Fisherman’s Wharf, the Castro District, and more.

The streetcar may seem like a vestige of a time gone by, yet this romantic form of public transportation still heavily contributes to the success of the Golden City. By providing tourists and commuters with a unique way to traverse the city, streetcars reduce the need for rental cars and personal vehicles on the famously narrow and winding streets of San Francisco.

Not only does the Market Street Railway preserve an important piece of SF history, it protects the city’s future through its reduction of auto traffic by thousands of vehicles per day.

An evolutionary offshoot of the carpool, the vanpool is usually a collection of up to 15 people who agree to share the costs of commuting. If you travel more than 15 miles to work every day, a vanpool is a great way to connect with co-workers and commute more responsibly.

Have you ever seen a ferry? Ferries are a unique form of transportation in which a boat carries passengers and vehicles across a river, lake, or sea.

While ferries may feel like an adventurous way to commute, transit systems like the Washington State Ferries transport millions of cars and passengers every year.

Although the Seattle ferry and others attract tourists looking for a leisurely way to get around the city, the ferry system is used primarily by daily commuters who must cross a river or other body of water to get to work.

A water taxi operates much like a classic car taxi. In waterfront cities, water taxis, which range in service capacity from a few people to several dozen, are a popular way to get around the city.

Chicago is known for its bustling water taxi system, which offers sightseers a unique way to explore tourist attractions like Navy Pier. Water taxis are a fun mode of transportation and have become a bit of a tourist draw themselves! They at once stimulate the tourism industry in the city while alleviating congestion on Chicago’s downtown streets.

The ways in which people move around a city directly impact local development, accessibility, and even quality of life. While transportation has the power to mold cities, cities in turn are responsible for shaping transportation by investing in optimal transit systems.

The modern city planner must consider environmental impact, community access, equity, and the health and safety of commuters.

How Remix Can Transform Your Transportation Planning

When it comes to public transportation planning for public transit, Remix was the first to create a comprehensive platform for doing it all — from designing to evaluating and collaborating. Transit Mobility provides city planners with the tools that they need to optimize their city’s design, including:

Whether you’re tackling a minor route change, overhauling a full system, or reimagining public transit for the modern era, Transit Mobility by Remix can help you make it happen.