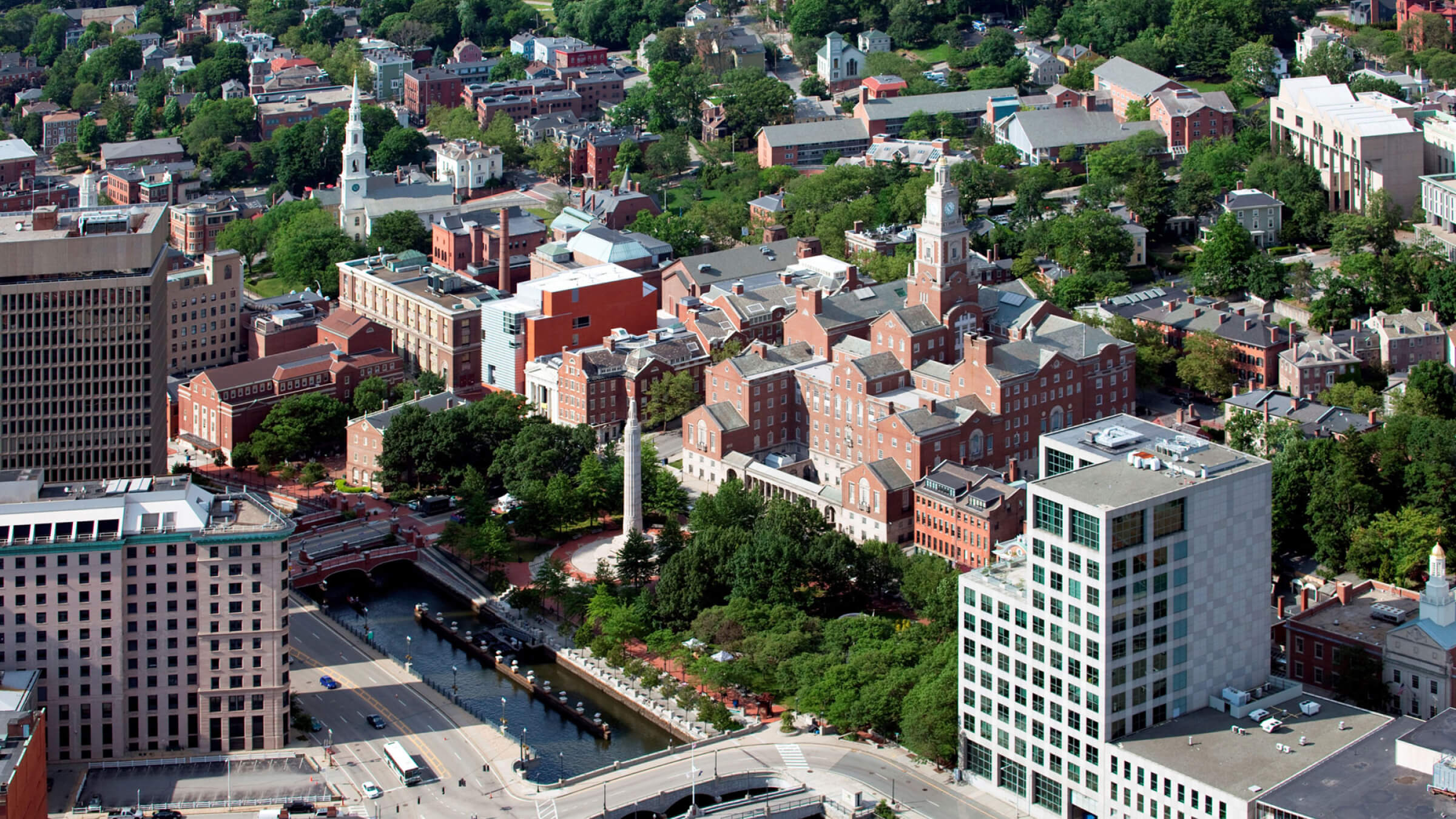 Providence is the capital and most populous city of the U.S. state of Rhode Island and is one of the oldest cities in the United States. The city is the third most populous city in New England after Boston and Worcester, Massachusetts. The Providence city limits enclose a small geographical region with a total area of 20.5 square miles. The main campuses of five of Rhode Island’s colleges and universities are located in Providence (city proper).

The City of Providence had ambitious goals to grow their bicycle network. In order to meet that objective, they needed to streamline their street design process.

Providence partnered with Remix to leverage new street design technology to enable a more efficient and streamlined process for developing conceptual designs with the ability to share out the concepts with stakeholders.

Why were you considering new technology for your street design program?

‍We’re part of the People for Bikes Big Jump Project. Through that program, we developed an ambitious goal to build out our bicycle network fairly quickly. We needed a tool to streamline our design process to help us achieve that goal.

Why did you select Remix?

‍A significant factor in choosing Remix was their reputation in the industry. We were familiar with the Remix brand through their Transit solution, which our local transit agency, RIPTA, was using. We felt it was an impressive tool and therefore, thought highly of Remix. In addition, we selected Remix due to the polished user interface of both the shared mobility and the street design platform. We felt Remix Streets would be a valuable tool to streamline some of our design processes.

Tell us about a project that you worked on in Remix and the outcome.

‍A couple of projects come to mind. One project was the intersection of Empire Street and Westminster Street, where we’re planning to put in a separate two-way urban trail. We played around in Remix to visualize what it would look like to have a pedestrian refuge island to shorten the crossing distances across Empire Street. The visualizations offered us some interesting insights such as whether there was sufficient room to further extend that island. This became the first step in the design process.

Remix Streets is very useful for the conceptual stage of design, and its biggest utility is being able to share a live image of your design concept with stakeholders.

What benefits are you seeing with street design technology?

‍Remix Streets is very useful for the conceptual stage of design. In the past, we would often have to contract out to design consultants to handle this step in the process, but now we can manage it within the Streets platform.

Another benefit is being able to present existing conditions and scenarios to stakeholders. This will open up conversation with useful visuals. We’ve only scratched the surface here, and look forward to leveraging this use case more.

The biggest utility of Remix Streets is being able to share the live image of what you have drafted up with other people. Particularly in a live meeting where internet access is available, it can be valuable to have the ability to make modifications in real-time with everyone viewing the images together.
‍

What’s next for your team as you look ahead to improving your street design program?

‍We’re just getting started with using Remix’s street design technology, and we’re looking forward to leveraging it to its full capacity and to our team’s benefit. It will be great when we can integrate traffic count data and crash data. That will be very useful to have in the platform, side-by-side with some of the design controls. We’ll be able to look at whether the volume demands having a certain number of lanes and whether the number of crashes at intersections involve certain treatments. There is so much more to be done, and we’re excited to utilize streets technology to help us get there. 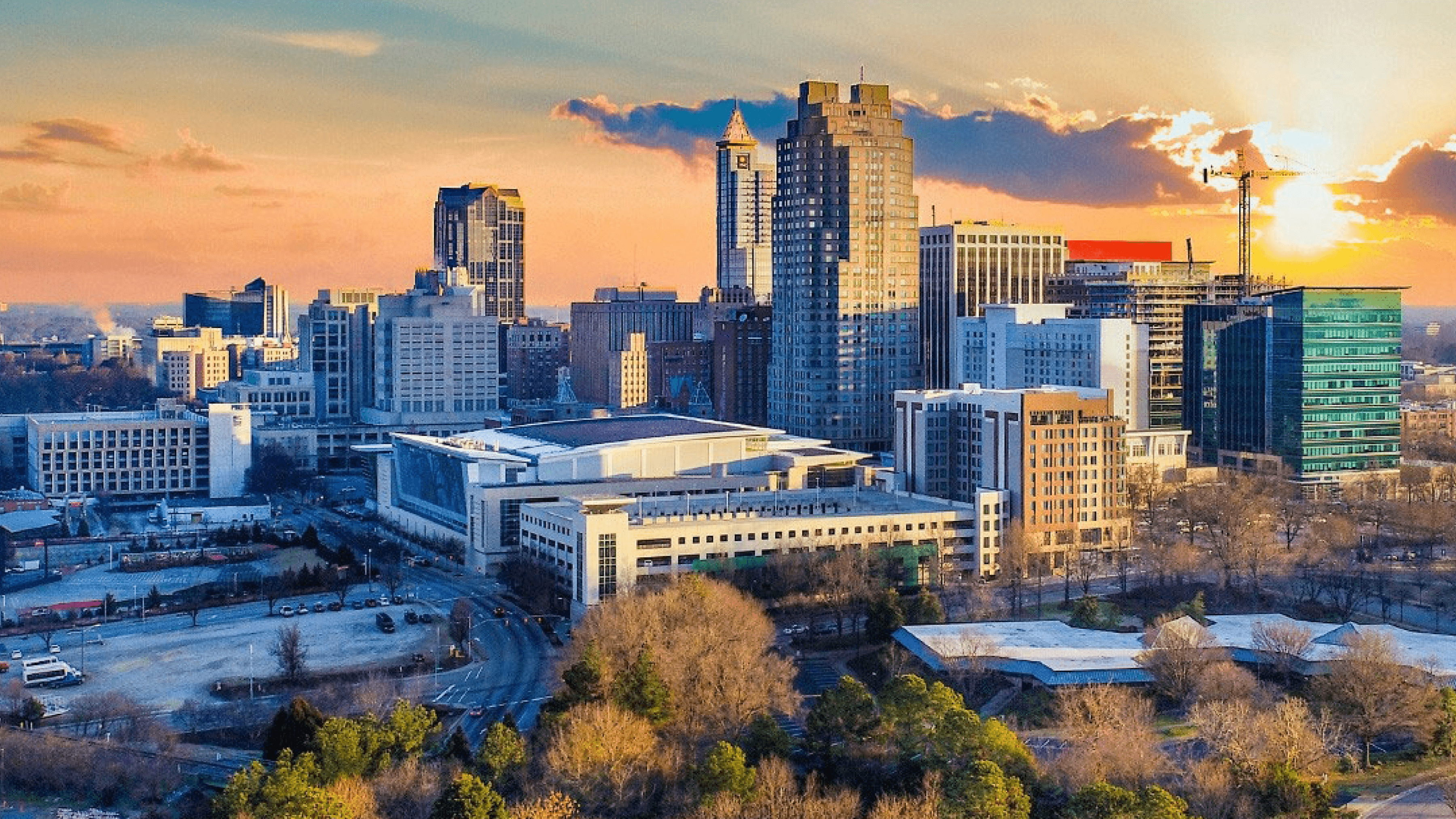 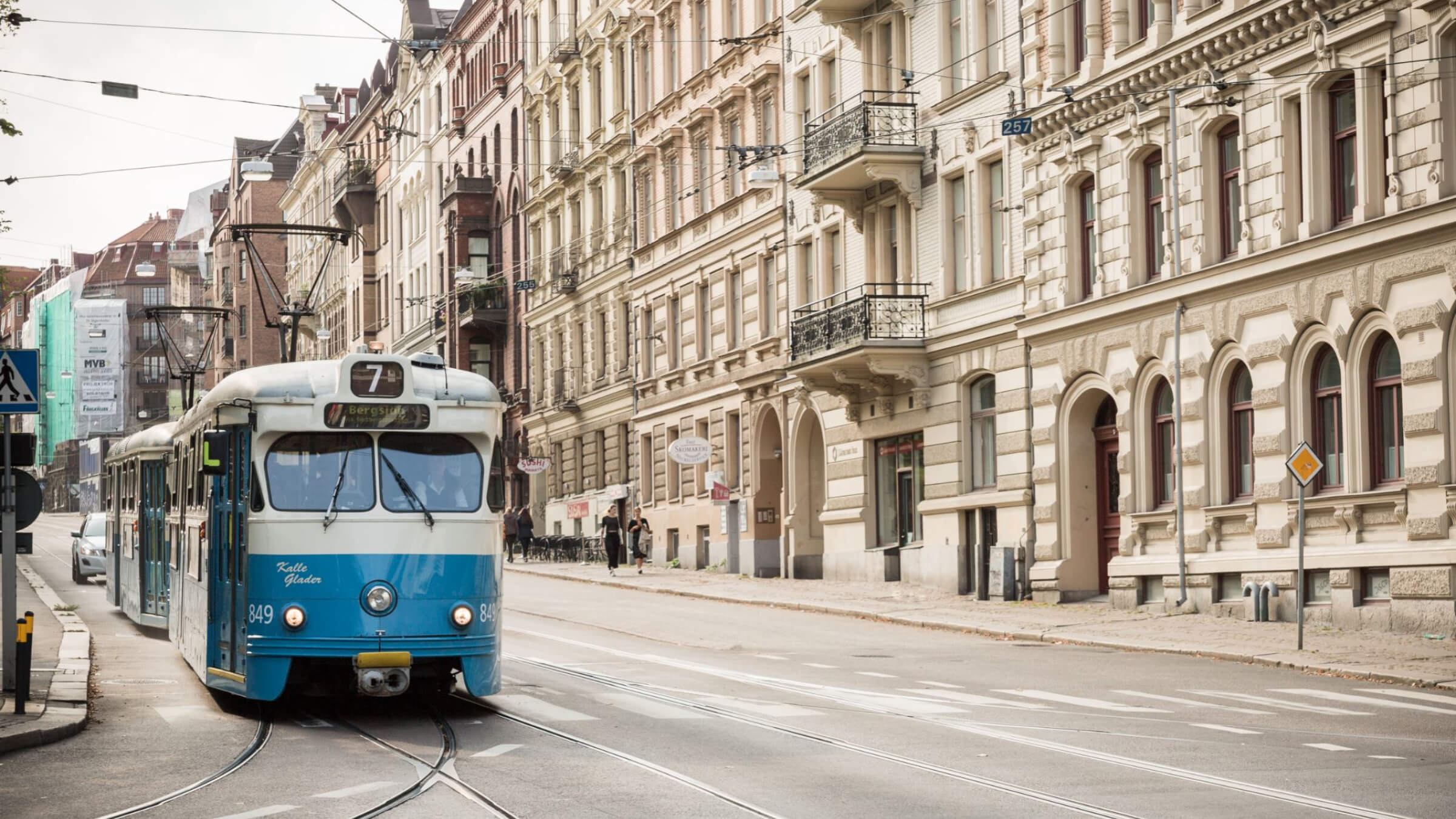 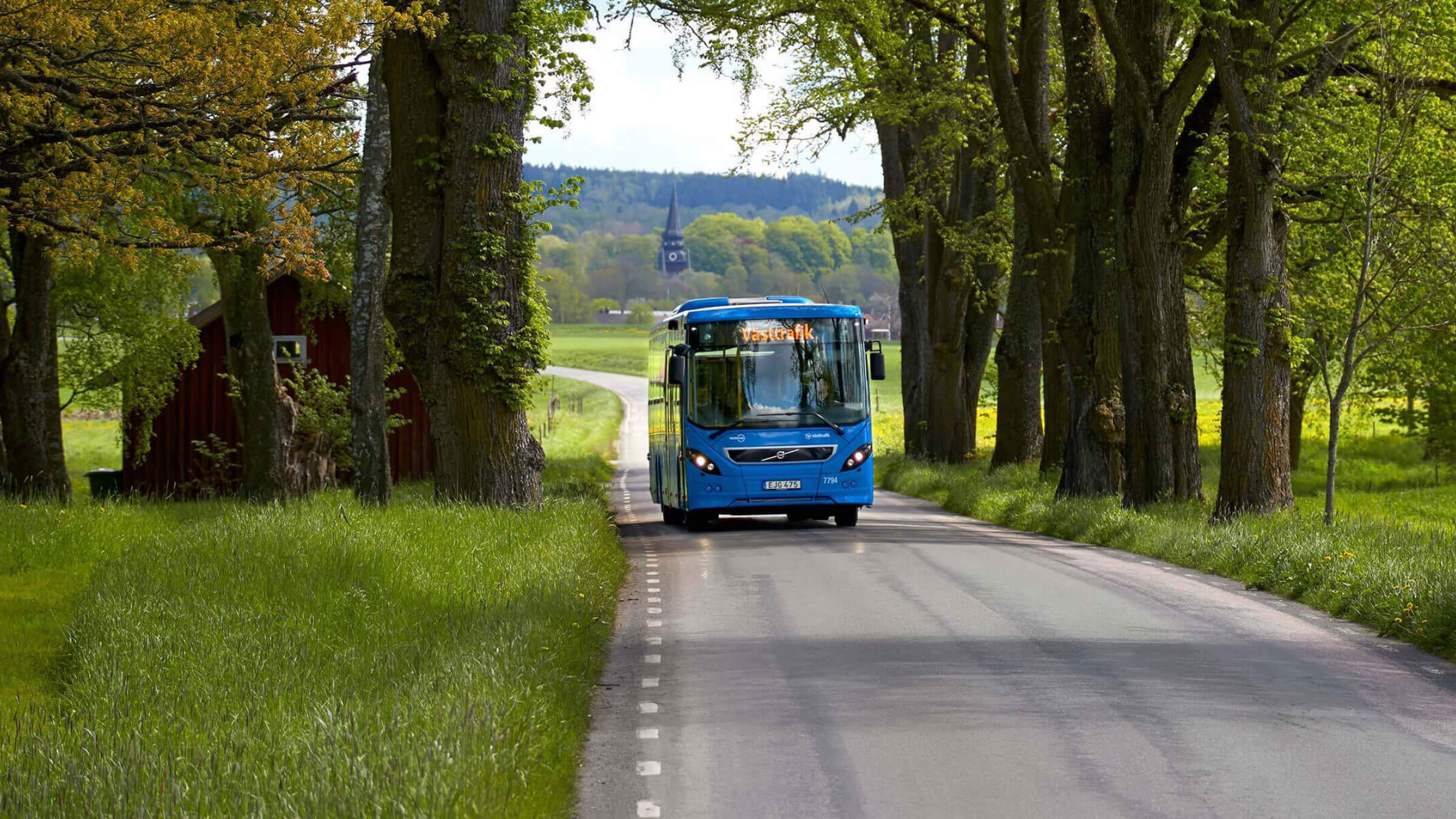 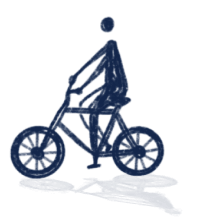 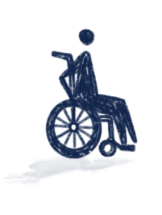 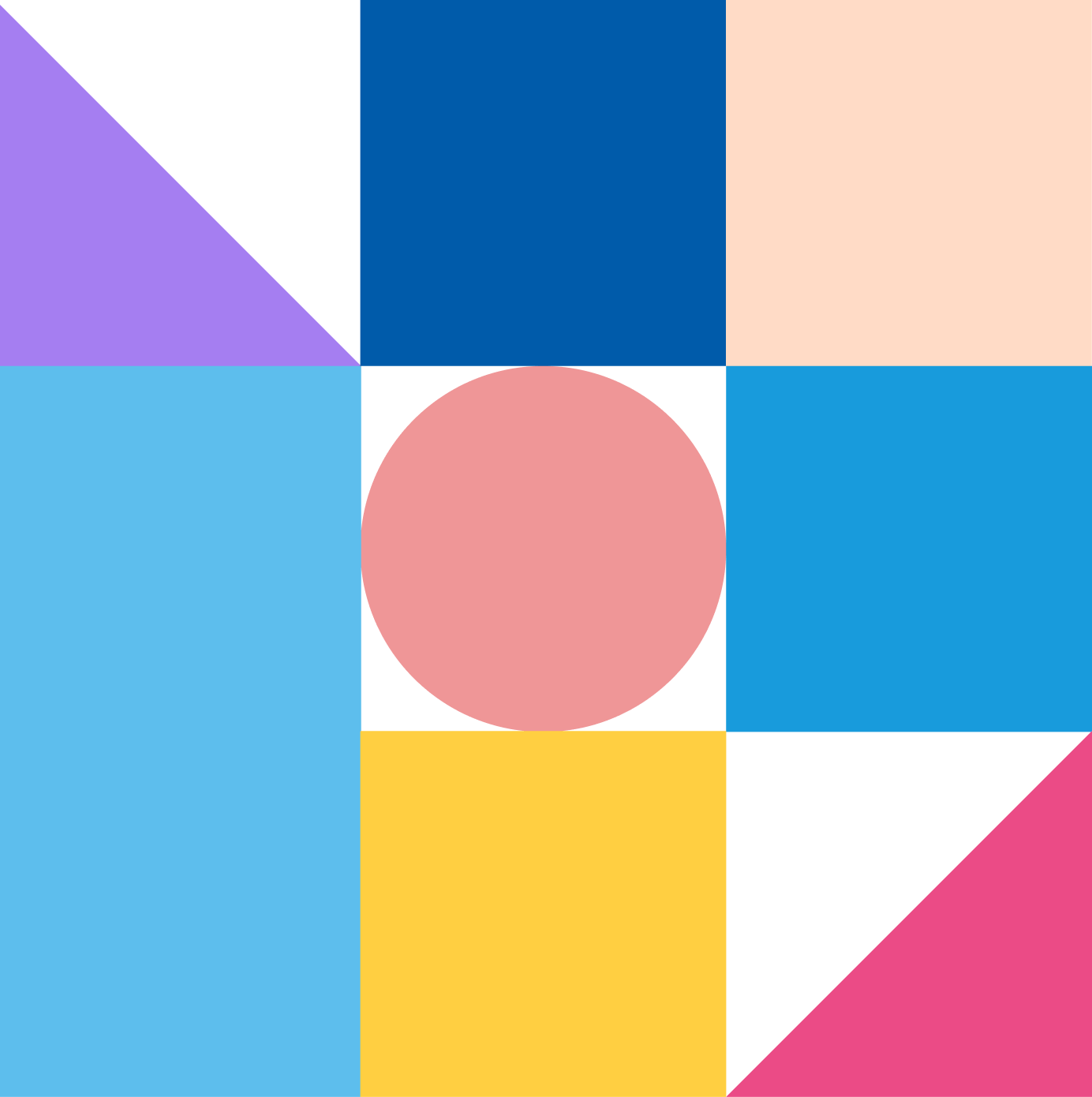