Streateries: A Growing Trend that Is Here to Stay 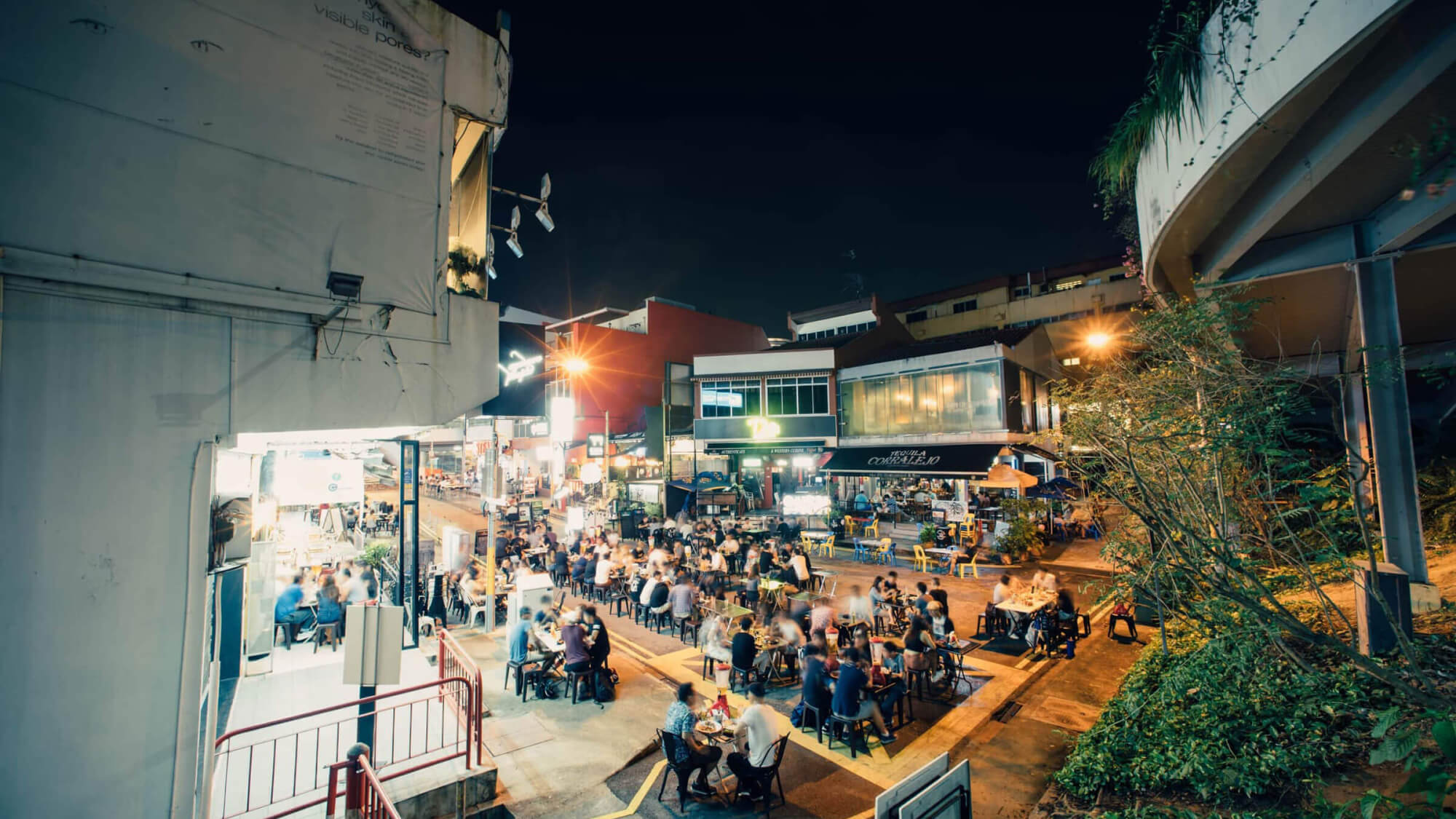 Streateries refer to outdoor restaurant seating located in a space that was previously dedicated to vehicles.

As the COVID-19 pandemic continues throughout the U.S., local governments are finding creative ways to boost the strained economy without increasing health risks. Across states, municipalities are exploring planning and policy solutions that allow residents to live life with as much normalcy as possible.

One such solution is the streatery concept.‍

"Streatery" is now an official part of our COVID-19 era lexicon. The word, sometimes also spelled "streetery," is a portmanteau of "street" and "eatery." It refers to outdoor restaurant seating located in a space that was previously dedicated to vehicles, such as a street lane or shoulder, street parking spots, or a parking lot. As states across the U.S. ease their shelter-in-place and stay-at-home orders, many people still feel hesitant to return to in-restaurant eating. Also, many state governments have enacted restrictions on restaurants limiting how many patrons they may serve at a time or how close together members of different parties may be seated. The streatery is a pandemic adaptation that allows for economic recovery while maintaining safety for restaurant patrons and staff alike.

The Centers for Disease Control (CDC) still recommends social or physical distancing, which means maintaining a distance of six feet from other people when out of the home. Outdoor seating found in streateries can accommodate physical distancing more easily than indoor seating by allowing tables to be placed more than six feet away from each other. Outdoor seating is preferable in any case. Research suggests that people are less likely to contract COVID-19 from other people while social distancing outdoors rather than indoors.‍

Many may not realize: although streateries are just now gaining in national popularity due to COVID-19, they've existed for years. The City of Seattle has been converting street parking spots into spaces such as streateries and parklets (mini public parks) since 2013. Seattle's research on business owners with streateries found:

To make streateries work, there must be coordination and agreements in place between restaurant owners and municipalities. Eugene, Oregon offers restaurants a free temporary permit to allow seating in the public right-of-way. Measures such as this one remove barriers to creating streateries, allowing them to more quickly move forward during this time of needed economic recovery.

When municipalities publicly post streatery rules, it can simplify what might be a new concept to some restaurant owners and guide them through the process of creating their own streatery. For example, on their website, Hoboken, New Jersey outlines specific rules for streateries as part of their "COVID-19 Small Business Recovery Strategy." Similarly, Madison, Wisconsin created their "Madison Streatery Program: An Outdoor Eating Recovery Program" to outline streatery parameters for local business owners.‍

Designing Streateries in Your City‍

If your city wants to learn more about implementing streateries, a good place to start is the free "Streateries" webinar offered by the National Association of City Transportation Officials (NACTO). In it, planners from Tampa and Jersey City, along with a NACTO staff member, give presentations on this newly popularized planning option.‍

Remix software can help planners identify where to locate streateries and how to best design them. Most municipalities erect barriers around their streateries to protect restaurant patrons from vehicles. Depending on the street design, closing off traffic to an area might be required if cars may otherwise travel too close to seating areas. Remix allows planners to bring in concrete data to help make these sorts of decisions quickly.

As the pandemic continues, streateries are viable options when weather permits. Since the future of COVID-19 is uncertain, streateries might also be big next year when the weather warms up. And of course, establishments in warmer climates can continue to serve restaurant patrons outdoors year-round.One silver lining to pandemic planning has been the widespread reallocation of street space. With streateries,  space previously dedicated to vehicles is now being enjoyed by pedestrians. Though streateries are an economic necessity because of today's public health crisis, they'll hopefully have a lingering impact.