What is Data Visualization: Everything Transit Planners Need to Know 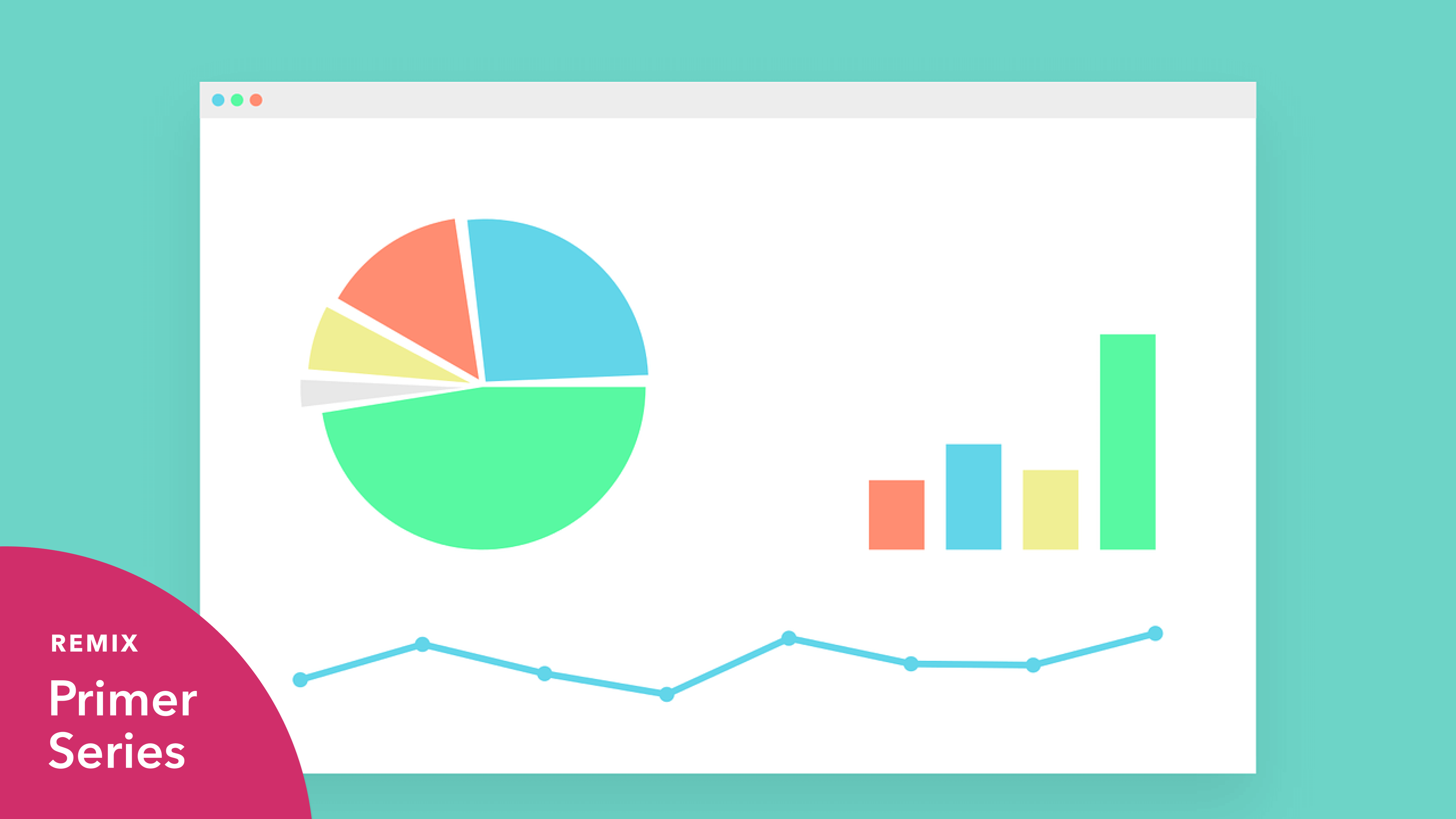 What Is Data Visualization?

Data visualization is the practice of turning information into images. The term is mainly used for graphs, charts, and maps, but just about any image can be understood as a form of data visualization.

A photograph of your favorite football star spiking the football in the end zone tells you that he’s just scored a goal — and that same photo may also give you data about the weather (Is it raining? Is it day or night?), the time of day, and the relative popularity of the football team (How many fans are in the stands?). That’s an instance of data visualization.

Like that photograph, good visual representations should be able to combine data in meaningful ways in order to convey layers of information about a subject. In transit planning, visualizations might look at how ridership changes from one season to the next, or across different parts of town.

Curious about how data visualization tools work? This article will dig into the different forms of visualization and will look at how these tools can impact the success of transit planning efforts.

Data visualization comes in all shapes and sizes, quite literally. Sometimes it is beautiful enough to display in an art museum. At other times, it’s purely functional. Here are some of the more common forms of graphical data analysis.

‌The simplest kind of chart, this is a straightforward method of showing how one variable changes over time. Bar charts can illustrate how many people used a certain bus line from one month to another, for example. The simplicity of the bar graph make it impactful and immediate.

Like a bar graph, a line chart visualizes change over a period of time. It can be used to illustrate the same information as a bar graph would, but with a slightly different impact. Visually, line charts tend to highlight trends upward or downward, rather than just calling attention to individual data points as a bar graph might.

‌An area chart is an adaptation of a line chart where the area under the line is filled in to emphasize its significance. The color fill for the area under each line should be somewhat transparent so that overlapping areas can be discerned.‌

‌A histogram looks a lot like a bar graph, but it’s used to illustrate ranges of data rather than data that can be neatly grouped into discrete quantities. So if a bar graph (or a line chart) might measure ridership over a period of months, a histogram might measure the frequency in which ridership reaches various ranges. ‌

Scatter plots show connections (or a lack of connection) between different variables. Each point on the graph is discrete and represents one unique data point. When points are clustered together, there is a connection and a pattern. When points are truly scattered, that’s a sign that the variables in question don’t have any bearing on each other. For example, a scatter plot might be used to test whether there is any decrease in ridership when fares are raised, or when taxi fares become more expensive.

Contrary to what one might think, a picture does not necessarily equal a thousand words, and there is no proof that the human brain processes images much faster than it processes words.

That said, images do have some clear advantages over words. When done well, data visualization has an immediate, visceral impact. It draws the viewer in and invites him or her to make connections, speculating about meaning. A great visualization can make people think about causality and correlation in new ways.

It’s hard to do that with a list of numbers and talking points. Basically, using words to convey data tends to make audiences feel disengaged and, at times, unconvinced. It’s also difficult to convey a wealth of data quickly using only words, or even using a combination of words and numbers. Using a graph, a map, or a chart to convey data can give an audience much more agency, in part because they’re able to take in much more information at once.

Most transit agencies take in enormous amounts of data every day, whether that means data about schedules, passenger count, or vehicle location. Charts and graphs are a useful way to bring together that data and illustrate the realities of transit in a busy metropolitan area.

Analysts at the University of Freiburg have created a stunning interactive map which represents all of the different forms of transportation used in cities and their surrounding regions. The map graphically demonstrates which parts of a region are easily accessible by public transportation and which are underserved. It also includes schedules for the different train and bus lines.

‌Any transit planner knows the importance of taking demographic data into consideration. However, many people (including key decision makers) can have a hard time taking in raw numerical data. That’s why using visualizations to represent demographic data (like age, family status, occupation, and cultural background) is so important. Remix successfully uses graphics to reveal connections between datasets and draw meaning out of demographic data.

‌When planning a new bus line, bike share location, or subway stop, transit planners need access to all the relevant information. Remix’s graphical tools can illustrate how planned route changes would impact individuals at different points along the route. The tools make it easy to explore all of the options open to you and assess each of them.

How Do Transit Planners Benefit From Data Visualization?‌

But visualizations can also be powerful tools when it comes to communicating with the public and with decision makers. They are a great way to generate measurements and to convey information about what’s working and what is not.

In short, data visualizations are a useful tool both internally (during the planning process) and externally (as planners share information with others).

If you’d like to learn more about how Remix can help you create data visualizations, contact us today.