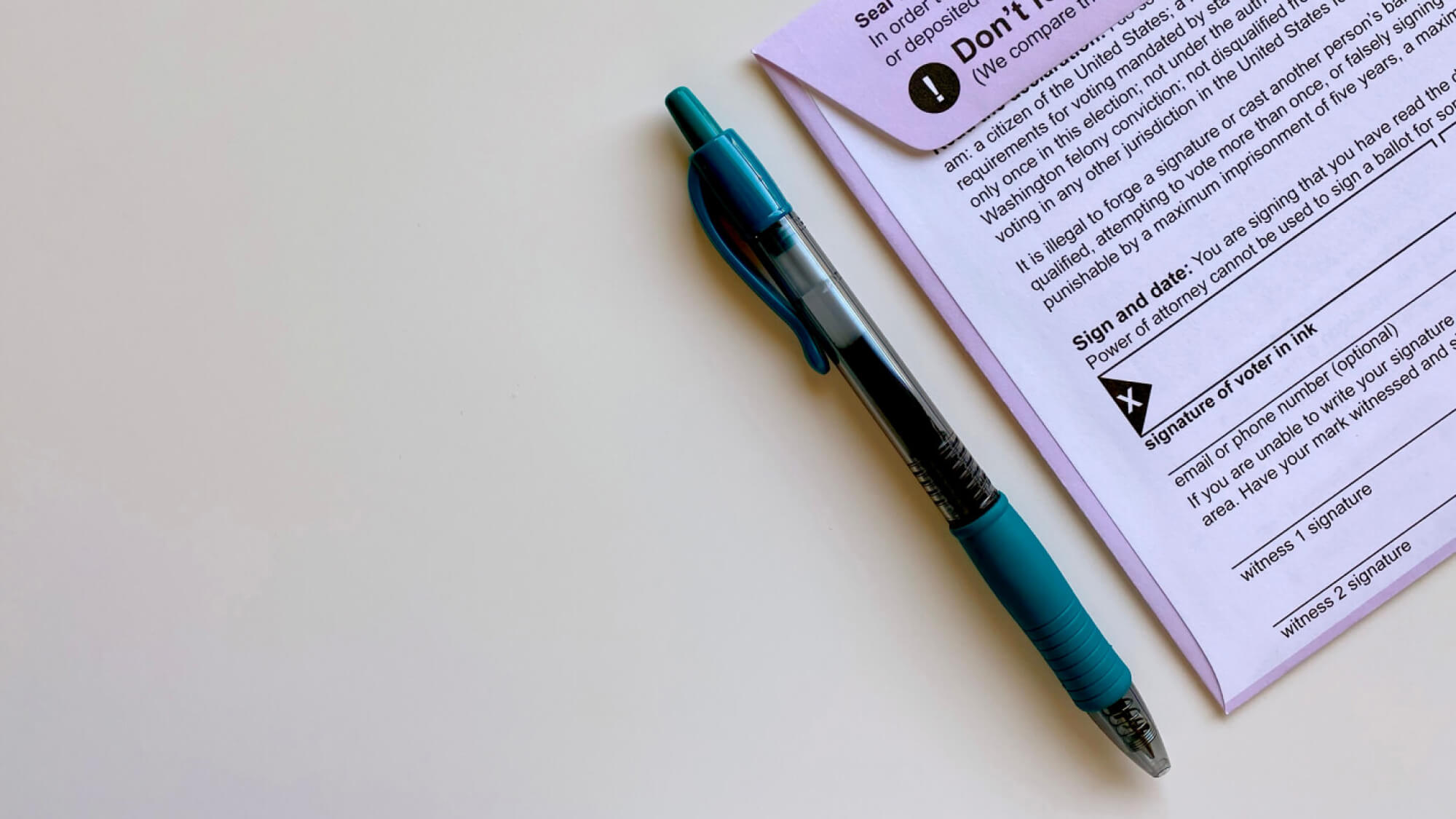 Many voters demonstrated their commitment to improving transportation infrastructure.

The 2020 election cycle saw voters come together to pass many transportation measures — resulting in increased transportation funding for different states.

The trend points to the willingness of Americans to invest in major transportation projects through higher taxes and other financial sacrifices.

Though public transportation and rideshare systems saw a decline in ridership this year due to the COVID-19 pandemic, the fact that about 30 major transportation and transit measures passed handily during election 2020 suggests that citizens remain committed to investing in the maintenance and improvement of their cities and transportation systems.

Below is a quick but informative rundown of some of the most significant measures approved by voters in the recent election.

Proposition A was passed by a substantial majority of voters in Austin, Texas. The action solidified the community’s investment in the city’s transit system.

This proposition creates the local match for transportation investments amounting to an ambitious $7.1 billion, which seek to:

The Austin City Council and the Capital Metro Board are tasked with forming the Austin Transit Partnership, who will spearhead the expansive project known as Project Connect. The passing of this proposition has the potential to shape the future infrastructure of Austin, Texas.

Austin voters showed definitive commitment to their transit infrastructure by passing Proposition B in addition to the expansive Proposition A.

The passing of this $460 million bond supports enhancements to:

In California, Proposition 22 dealt with one of the more heavily discussed transit issues on the table this year. It addressed the question of defining app-based drivers as independent contractors or employees.

Voters chose to overturn Assembly Bill 5, which was signed in the fall of 2019 and classified app drivers as employees. This entitled them to a variety of benefits — including health insurance, unemployment insurance, and sick leave.

The passing of Proposition 22 — which was approved by roughly 60% of California voters — allows app-based divers to remain classified as independent contractors. However, it requires companies to establish a pay floor and provide limited health insurance stipends. Major companies like DoorDash, Postmates, Uber, and Lyft backed Proposition 22.

The approved transit measure allows ride-hail and delivery app services to continue operations without interruption — contributing to the alleviation of crowded public transit.

In Charlotte, North Carolina, 75% of voters approved three major bonds as a part of the Charlotte Future project. The expansive project includes:

Voters in Denver, Colorado, showed a vote of confidence in a greener future by passing Measure 2A. The transit measure approves a 0.25% sales tax, which raises $40 million a year to fund climate-centered programs that reduce greenhouse gas emissions and air pollution.

Denver voters also approved Measure 2D, which is meant to create a Board of Transportation and Infrastructure comprised of 19 members — six appointed by the mayor and nine appointed by the city council.

The passing of this second measure points to citizen’s desire to further improve the future of their city’s infrastructure.

In Fairfax County, Virginia, voters approved a $160 million transportation bond, which supports the revamping of the area’s Metrorail system. Plans include the addition of new railcars, buses, and garages.

Voters in Mesa, Arizona chose to approve a $100 million bond that funds transportation projects in the area. The passing of the bond shows a willingness to see taxes increase over time to support their transit system.

In Philadelphia, Pennsylvania, a majority of voters approved Question 4. The $134 million bond funds:

In San Antonio, Texas, voters approved VIA Transit’s Keep Moving Plan, which reallocated an existing 1/8-cent sales tax to VIA Metropolitan Transit (VIA) — the mass transit agency that serves the city and its surrounding areas.

By voting to pass the plan, voters signal their prioritization of improving their transit system. However, the funds will first be diverted to COVID-19 recovery efforts.

In the Bay Area of Northern California, voters passed Proposition RR with an overwhelming majority. The measure approved a sales tax increase of 0.125% to generate around $100 million yearly for the maintenance of Caltrain, the area’s aging commuter rail service.

The passing of this measure was a significant win for the infrastructure of the San Francisco Bay Area, which supports tens of thousands of commuters per day.

The passing of Proposition 1 provides an essential step in Seattle’s COVID-19 recovery.

In Toledo, Ohio, voters showed a willingness to endure an income tax increase to fund road improvements by passing Issue 4 during this election cycle. The approval of the measure showed a renewed investment in the city’s infrastructure — voters vetoed a similar 0.5% increase in April of 2020.

With strong voter turnout, Americans used their voice to demonstrate their commitment to improving transportation systems and achieving a greener, more sustainable, and safer future for their home cities. The future lies in effective public transportation and solid travel infrastructure across the nation, as the 2020 passed measures indicate.